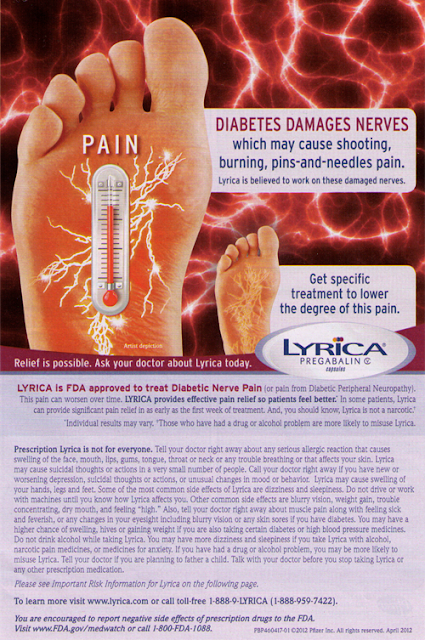 In a recent Federal Register notice (find it here), FDA outlined a study it plans to do to determine if disease awareness information in branded ads confuses consumers; i.e., if consumers confuse educational information about a disease with specific product claims approved by the FDA. As usual, FDA will only study print ads — not Internet-based ads.

“Sponsors [pharmaceutical companies] may choose to include disease information in their full product promotions,” says FDA. “Such information is designed to educate the patient about his or her disease condition. However, in some cases a full description of the medical condition may include information about specific health outcomes that are not part of a drug’s approved indication… When broad disease information accompanies or is included in an ad for a specific drug,” says the FDA, “consumers may mistakenly assume that the drug will address all of the potential consequences of the condition mentioned in the ad by making inferences that go beyond what is explicitly stated in an advertisement.”

I couldn’t find a diabetes-related print drug ad that mentioned “diabetic retinopathy,” but I did find one in today’s Parade magazine that informed me that “Diabetes Damages Nerves.” That ad (shown below) promotes Pfizer’s drug Lyrica, which is indicated for the treatment of “Diabetic Nerve Pain.” It is NOT indicated to prevent nerve damage caused by diabetes.

What I see when quickly glancing at this ad is “DIABETES DAMAGES NERVES” (all caps), then “PAIN,” (also all caps) and, finally, “LYRICA” (also all caps). If I were a typical consumer with diabetes, I might think that LYRICA prevents damage to my nerves, which would be an incorrect assumption.

BTW, the ad also says “Lyrica is believed to work on these damaged nerves.” What does that mean? Does Lyrica work on repairing the nerves? or does it work on shutting down the nerves so you don’t feel pain? And, what does “believed” mean? It’s all very mysterious!

This ad probably is not the best example of an ad that FDA has in mind — it was just the best example I could find at the moment. I’ll have to buy a few more consumer magazines to find other, more relevant examples. If you know of one, please point it out to me.

Should I Stop Taking Zetia?