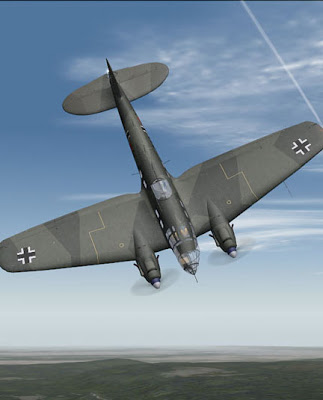 According to a new survey from the ANA (Association of National Advertisers), the recession had a more profound effect on the marketing industry than predicted just six months ago.

Budgets were already reduced more than six months ago and now more cost-cutting measures are being put into place, says ANA.

Here’s more from the press release:

Following up on a survey conducted in August, the second survey conducted on this topic reveals that more companies are identifying cost savings and reductions (93 percent as opposed to 87 percent six months ago) and that 37 percent of respondents today plan to reduce budgets by more than 20 percent, up substantially from the 21 percent of respondents in the first survey.

The top five areas where marketers plan to reduce costs or expenditures in marketing and advertising efforts are as follows:

1. Departmental travel and expense restrictions (87 percent, versus 63 percent in the previous survey)

5. Eliminating or delaying new projects (58 percent versus 61 percent in the previous survey)

Other tactics gaining greater consideration by marketers today, as compared to six months ago include:

“In the current economic environment, there’s a need for brand building that’s right for the times – that acknowledges consumers’ financial circumstances, and offers them products, services and solutions that meet their needs,” said Bob Liodice, ANA President and CEO. “For some marketers, that will mean skewing their media mix towards promotional spending and direct marketing. For others it will mean framing a new, relevant and timely brand message.”

When asked about their predictions for what will happen in another six months from now, 49 percent of respondents felt that their advertising budgets would be reduced, while 43 percent think that they will stay the same and only eight percent have hope that their budgets will increase.

In both surveys, conducted online, marketers working in a range of industries were surveyed including pharmaceutical, financial services, consumer packaged goods, computers and technology, retail and others.

———-
I’m trying to get pharma-specific data from ANA and will update this post if and when I get it.