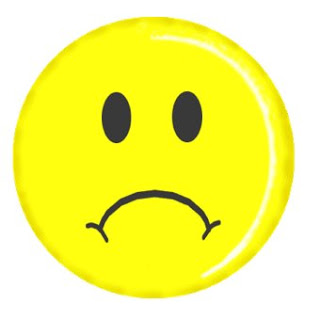 AdvertisingAge reports: “Security should have been better, but advertising also helped kill a temporary worker at Wal-Mart, according to a lawsuit filed by the estate and relatives of the 34-year-old man trampled by a pre-dawn Black Friday crowd at a Valley Stream, N.Y., store” (see “Lawsuit: Marketing Blamed in Wal-Mart Trampling Death“).

Meanwhile, across the pond, a BMJ commentary written by David P Kao, fellow, cardiovascular medicine at the University of Colorado Health Sciences Center, concludes “New efficiencies in drug marketing exacerbate the problem [of reduced FDA focus on safety] because rapid adoption of new drugs can quickly expose large numbers of patients to unknown risks” (see “What can we learn from drug marketing efficiency?” and “Aggressive Drug Marketing May Endanger People“).

It’s a rare thing to see two independent, nearly simultaneous accusations that marketing can be dangerous to our health and well-being!

Experts in both these cases cite the need for better safety oversight.

In the Wal-Mart case, “Wal-Mart didn’t appear to have enough security to handle the crowds and that police had told retailers in the county two weeks earlier that security and crowd control were their responsibility,” reports AdvertisingAge.

In the drug case, David Kao suggests that drug companies’ marketing techniques could be used to improve safety surveillance systems, which is largely the responsibility of Physicians. The FDA oversees the process, but really does not have enough “boots on the ground” to effectively enforce day-to-day drug safety issues. Similarly, police forces do not have enough personnel to provide security at every Wal-Mart.

With drug safety, it’s largely up to physicians and patients to voluntarily report problems to the FDA and although drug companies have promised to do post-marketing safety surveillance, the majority of those promises go unfulfilled.

I suspect that Wal-Mart and other stores will also promise to implement better security, but that these promises will also go unfulfilled.

Oh, well. Such is the story in our “market-driven” economy!

Merck to Shed Fat, But Not in Sales & Marketing