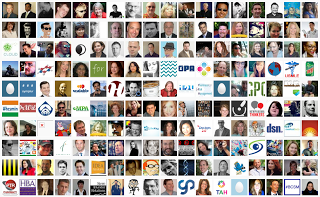 Last year, I was number 2 on the list (see here). This year, I also hope to make the list.

The rule is simple:

Between December 25th 2012 and December 31st 2012, you have a week to nominate who you consider to be among the top 100 influencers in Pharmaceutical Social Media.

To do so, just post on twitter “I nominate @xxxx for #pharma100 top100 influencers in #pharma social media”.

TO NOMINATE ME, POST THIS ON TWITTER: I nominate @pharmaguy for #pharma100 top100 influencers in #pharma social media

You can nominate as many people as you want, but not yourself.

The count will be tallied on symplur, you can have a look at it here.

Back to School for Takeda, Rozerem, and Abe Lincoln!