Welcome to Volume 11, Issue No. 11 (27 December 2012) of Pharma Marketing News. Thank you for being a subscriber. See the featured article summaries below.

I invite you to become a subscriber and get the next issue FREE! 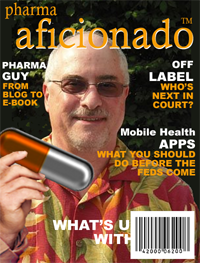 “These are my favorite images and stories published on Pharma Marketing Blog during 2012. I think it’s a good summary of some of the major trends in the industry. Feel free to view and download the Slideshare version too.” — Pharmaguy, a pharma “aficionado”

“We get a lot of queries for medicine on Google,” said Aaron Brown, Senior Product Manager for Search at Google in a blog post. “So to make it quick and easy for you to learn about medications, we’ll start showing key facts — side effects, related medications, links to in-depth resources, and more — right on the search results page. This data comes from the U.S. FDA, the National Library of Medicine, and the Department of Veterans Affairs, among others. It’s part of the Knowledge Graph — our project to map out billions of real-world things, from famous artists to roller coasters to planets (and now medications).” It’s currently available to English speakers in the U.S.

But no information in the box comes directly from pharmaceutical companies, which are struggling to be part of the online conversation about their products!

Download full article (PDF) What’s at Stake in the Off-Label Debate Freedom of speech may be the legal issue, but reducing drug trial costs is the business goal 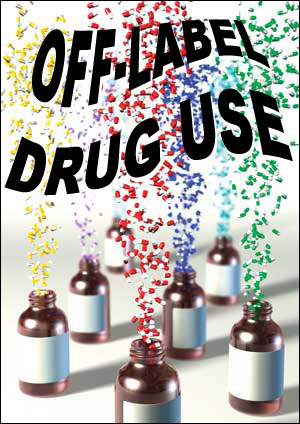 The FDA defines off-label Rx drug use as, “use for indication, dosage form, dose regimen, population or other use parameter not mentioned in the approved labeling.” In the US, it is legal for doctors to write off-label prescriptions. Up until now, it has not been generally legal for pharmaceutical companies to promote any drugs they manufacture for off-label use.

Between January 1996 and October 2010, the U.S. government collected $7.9 billion from drug companies as part of settlements of off-label promotion cases brought against them. Recent court cases, however, are questioning the legality of FDA’s enforcement of its “blurry” off-label guidelines.

The most recent case was a 2-to-1 split decision by the 2nd U.S. Circuit Court of Appeals in New York that threw out the conviction of a sales representative for promoting off-label use of a prescription drug.

The majority decision written by Circuit Judge Denny Chin was based on last year’s Supreme Court ruling that “Speech in aid of pharmaceutical marketing . . . is a form of expression protected by the Free Speech Clause of the First Amendment.” According to Judge Chin, the “pharmaceutical representative’s promotion of an FDA-approved drug’s off-label use is speech” and he was prosecuted “precisely” because of his “speech in aid of pharmaceutical marketing.” Ergo, “we VACATE the judgment of conviction and REMAND the case to the district court.”

There are enough legal issues in this case to keep a boatload of constitutional and pharma lawyers busy for years. But let’s look at this from a different perspective — i.e., what pharma has to gain from this and what patients have to lose. 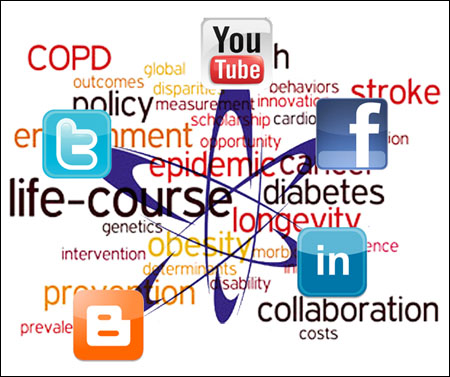 In a blog post titled “Open letter to NPR about Diabetes Social Media piece,” Kerri Morrone Sparling of Six Until Me, attempted to refute a claim made by Jason Bronner, a doctor at the University of California San Diego Medical Center, who said “There’s no proof in diabetes that social networking is helpful.”

Sparling says “initial evidence suggests that the benefits of social media to people living with chronic illness are real, even though large scale studies have not shown precisely who benefits and how much.”

OK. What we have here is a failure to communicate. On the one hand, there’s the physician who’s looking for “evidence” that diabetes is being managed. That in-volves numbers such as HbA1c (a lab test that shows the average level of blood sugar over the previous three months; It shows how well patients are controlling their diabetes).

One could argue that BOTH sides have merit.