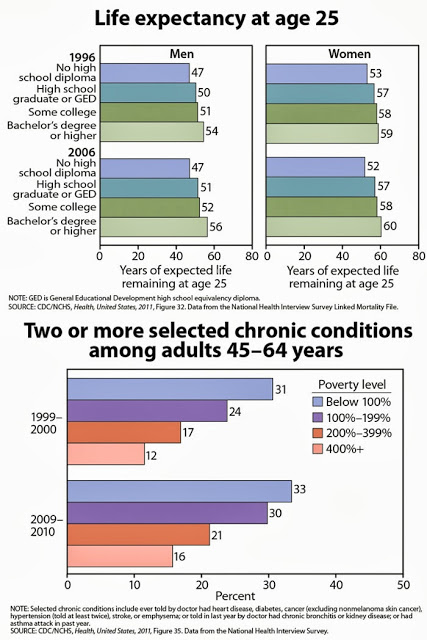 Time Magazine should die — it’s too old and stodgy, plus it sensationalizes news with cover stories titled “Can Google Solve Death?”

Of course, that story is about Calico, Google’s latest foray into health after it unceremoniously shut down Google Health, perhaps because of oldsters as advisors (see “Google’s ‘Old School’ Health Advisory Council“).

Calico also has an “oldster’ in charge — Arthur Levinson, the former chief of Genentech. Levinson was born in 1950, which makes him 63 years old or about 15 years away from a statistical death. By which I mean, in 15 years Levinson will reach the AVERAGE U.S. life expectancy of 78 years.

This timeframe fits with Larry Page’s Calico deadline for “solving” death: “In some industries, it takes ten or 20 years to go from an idea to something being real. Healthcare is certainly one of those ares,” said Page. “Maybe we should shoot for the things that are really, really important so ten or 20 years from now we have those things done.” Obviously, one of those things is to help rich people like Page and Levinson to live well beyond the 78 years allotted to the AVERAGE American.

But wait! Rich people like Page and Levinson actually have life expectancies GREATER than 78 years! “Life expectancy has increased mainly among the privileged class,” says economist Monique Morrissey of the Economic Policy Institute. According to the Brookings Institute (see here), “Analysts have long recognized the powerful association between personal income and expected life spans. People with higher incomes tend to live longer than people with lower incomes…”

Here are a couple of charts from CDC relating to income and life expectancy in the U.S.

Level of education is a good measure of family income — I should know, having paid for the college education of two sons. Levinson and Page can actually expect to live up to 9 years longer than the poorest people in the U.S. Most of that is probably due to better access to quality healthcare to prevent and manage chronic conditions.

So, what would Calico actually do to change the growing gap in life expectancy (LE) between the rich and the poor? Absolutely nothing. I suspect that Calico will focus on using data-driven genetics to help match life-saving drugs to people who can actually benefit from them. Unfortunately, the people who will actually receive these drugs will be the people who can afford to pay the higher prices they will command. This will further increase the LE gap between rich and poor, IMHO.

Considering that the ratio of pay between CEOs and average workers is about 185 to 1 today vs. 35 to 1 in 1980, perhaps Page and Levinson should simply start giving away their money to people with lower life expectancies. Or spend their money more like Bill and Melinda Gates spend their money.