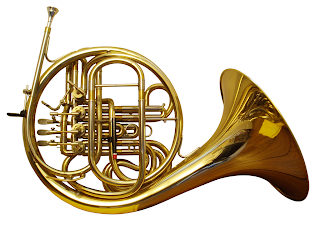 It’s not often that I can say I beat a major publication to a pharma industry story, but it happened last week. I’m talking about the regulatory letter issued by FDA to GSK regarding an Avodart TV ad.

I published my post on this last Wednesday, 25 February, at 8:19 AM (see “FDA Warns GSK About Enlarged Avodart Ad Imagery“).

The story has since been picked up by bnet and FDLI SmartBrief, neither of which cited my blog post.

I’ve often been told that journalists scour blogs for stories. I’m pretty certain many journalists read this blog. Maybe the AP journalists are too caught up in “old world” journalism to read blogs and they just didn’t pick up the story until FDA published the warning letter on its site on Friday.

Oh well, what can you do? You can continue to read this blog, that’s what! You might just be the first to hear about something important. Not that this warning letter, which was issued at least 4-5 months AFTER the violative Avodart ad last aired in the fall of 2008, is all that important.