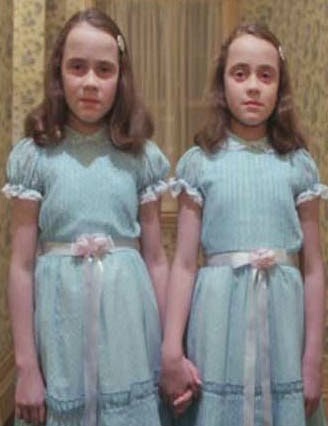 How should you name a new drug product? “That question,” reports Alexander Gaffney (here), “is the subject of a new draft guidance by the US Food and Drug Administration (FDA), which hopes to help industry in selecting a proprietary name that can clear the agency’s various regulatory hurdles.”

The guidance document, which can be found here, states: “If end users cannot readily distinguish among proprietary names that are similar phonetically (sound-alike names) or in their spelling or orthographic appearance (look-alike names), or are otherwise confusing or misleading, the patient might receive the wrong product or it might not be possible to correctly identify the product used.”

A report released in 1999 by the Institute of Medicine (IOM) described medication errors as a significant public health concern that accounts for an estimated 7,000 deaths annually in the United States. Approximately 25% of medication errors reported to national medication error reporting programs result from confusion with drug names that look or sound alike. So, drug trade name confusion can cause nearly 2,000 patient deaths per year in the U.S.! Amazing!

I rewrote some famous song lyrics to mark the occasion:

You say “XARELTOR” and I say “XALKORI”
You say “FORADIL” I say “TORADOL”
“XARELTOR” “XALKORI”, “FORADIL” “”TORADOL”
What’s in a Name?
Let’s call the whole thing an Amazing Shame!

You say “LAMISIL,” I say “LAMICTAL”
You say “TAXOL”, I say “TAXOTERE”
What’s in a Name?
Let’s call the whole thing an Amazing Shame!

Doctor, you prescribed “HUMALOG” when you meant “HUMULIN”
So, I might be takin’ HUMALOG and it should be HUMULIN?
That’s a Shame!