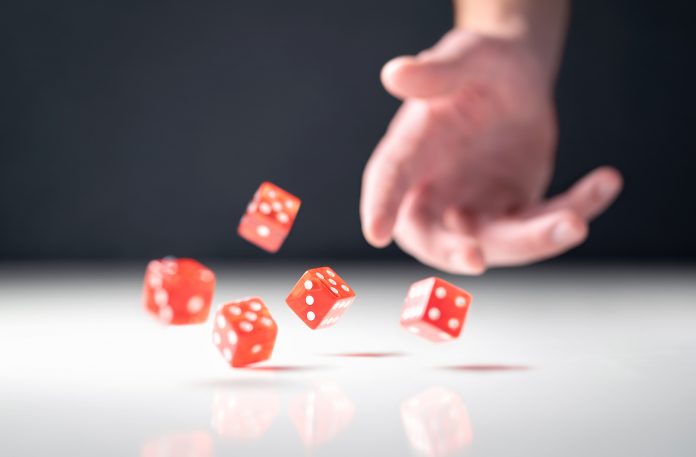 A marketer’s decision to take one promotional route over another—branded versus unbranded—is often critical. But what we increasingly see, is that when branded and unbranded ads appear on the same page—a company page on Facebook, a third-party web publisher, a blogger, etc.—the ads can come from different sources and that can lead to run ins with the FDA. It’s a problem pharma increasingly comes up against and one for which there is currently no singly applied solution. What is the best way to solve for it?

According to Darshan Kulkarni, Pharm. D, MS, Esq., the question of whether or how to use certain branded and unbranded ads on the same page very often comes down to one fine-tuned focus: intended use. Consider the following three scenarios:

“That’s the first question, because there are different types of schizophrenia ranging from catatonic to paranoid, disorganized or residual schizophrenia,” Kulkarni says. “Which one does Company 2’s drug cover and what does Company 1’s drug cover? That needs to be established since it could lead to misbranding claims.”

“The new intended use guidelines, caution against leaving people with erroneous assumptions. So naming a drug “CureAll” might lead potential patients to believe that CureAll cures everything. Accordingly, if a company is promoting a drug for catatonic schizophrenia, but the product is only approved for disorganized schizophrenia, such promotion could cause patients and clinicians to believe that the product is approved for an off label disease. This misconception arising because of the differences between the approved and promoted uses could have problematic repercussions.”

Independent blogs raise other issues. For example, a third-party independent blog focused on diabetes with paid ad placements could raise its own problems in the context of intended use. For example, a marketer may want to place an ad for an anti-diabetes drug. But once you place the ad, Kulkarni explains, perhaps another link comes up at the same time. This second ad could be about neuropathy, one of the side effects of diabetes.

Depending on the placement and formatting, this might suggest to some people that your drug treats neuropathy which might not be the case. In cases where companies cannot fully control the website and its contents, I often advise my clients to monitor where they place their ads,” he says, “because if you are paying to have your ad on a website that is about diabetes, that’s a placement decision you made, so the blog could serve as part of the ad. Again, it goes to the intended use—you could inadvertently be taking the position that this blog supports your drug.”

3. Intended Use vs. Accidental Placement

“Because you are placing the paid ad for the drug in a particular location, that is intentional—you are intending to place that ad on that page,” Kulkarni notes. “But if Google places a paid ad on the page for the disease state, and you don’t know where they’ll place it, that is accidental.”

In the case of accidental placement, Kulkarni says that one could argue that you didn’t know where that ad would go.

Although people have differing opinions on random ads, individuals have often taken a conservative approach. It depends on the company’s risk tolerance and how they monitor such risky behavior.