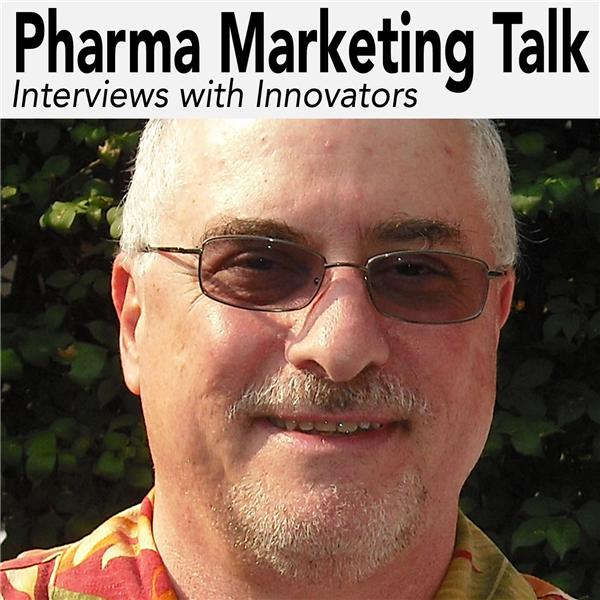 A conversation with Michael Nusimow, CEO/Co-Founder, and Daniel Kivatinos, COO/Co-Founder, DrChrono.com, about Dr. Chrono EMR, an iPad application that pairs a web-based practice management platform with an iPad based Clinical Toolkit to enable physicians to provide cutting edge service at the point of care. (See guest bios.)

“Is the iPad just what the doctor ordered?” This was a question posed by the WSJ Health Blog in May, 2010.

According to an Epocrates survey performed in January 2010, about one in five physicians said they planned to purchase an iPad within the first year of release. Probaby twice that many now have plans to buy one. Many more may get their iPads FREE thanks to software developers and pharma marketers anxious to reach and sell other products and services to physicians.

“We are now at a place where the convergence of form factor, power, connectivity, affordability, and functionality argue for widespread adoption,” said Steve Woodruff in a guest post on KevinMD.com. “An iPhone screen is pretty small. A laptop is inconvenient. An iPad which can be used for data lookup, data entry, point-of-need multimedia education and reference, and access to electronic health records — what’s not to like?”

Already, there are dozens and perhaps hundreds of health-related apps running on the iPad. Many of these are actually very useful for the practice of medicine. One of the latter is Dr. Chrono EMR, which, according to the Dr. Chrono:

Dr. Chrono is giving away iPads to registered users of their EMR backend software.

A mock-up patient screen from Dr. Chrono EMR is shown in the image below:

Daniel Kivatinos has been involved in the information technology space since 2001, having culminated a nine-year record of achievement as an Internet strategist, entrepreneur and developer of great technologies. His background includes startup ventures in both non-profit organizations and for-profit companies alike. Daniel holds a Master’s Degree in Computer Science and a Bachelor’s of Science in Computer Science & Psychology from Stony Brook University. His perspective complements DrChrono.com’s needs as a young and rapidly growing company.

Mobile Strategies for Pharma: One Size Does NOT Fit All!