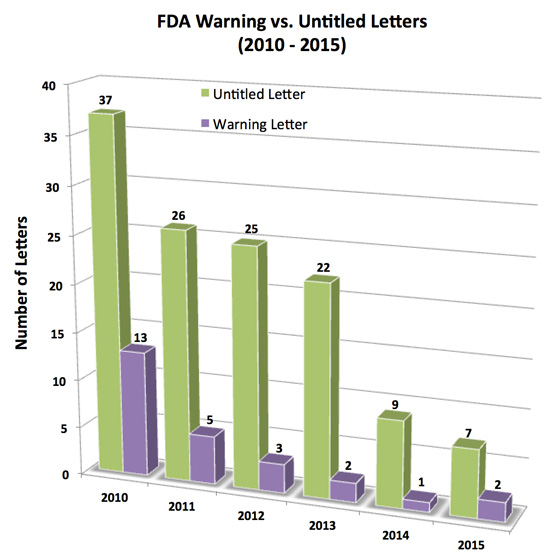 Two Canadian pharmaceutical companies got the Warning Letters. One letter went to Duchesnay for the promotion of Diclegis via Instagram. FDA cited two violations: (1) Omission of Risk Information and (2) Omission of Material Fact (the post failed to provide material information regarding DICLEGIS’ full approved indication, including important limitations of use).
The other Warning Letter went to a Valeant subsidiary for the promotion of Tussicaps. FDA cited three violations: (1) Omission of Risk Information, (2) Inadequate Communication of Indication, and (3) Unsubstantiated Claims. 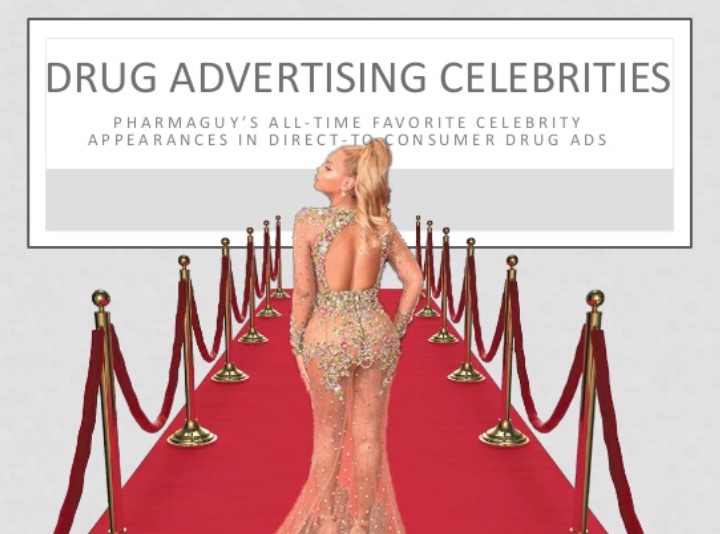 Enjoy this collection of drug ads that feature celebrity spokespeople including Monica Seles, Bob Dole, Kevin Nealon, Ty Pennington, etc. Pharmaguy has added his personal comments and links to more information about the ads. Break a leg!
View/download the presentation on SlideShare.

2016 New Year’s Resolutions for Pharma Will 2016 Be Better Than 2015?
2015 is coming to an end, thankfully. It’s not been an especially good year considering that the media and politicians have found a face for evil pharma and rising drug prices: Martin Shkreli!

Shkreli’s recent arrest will only heighten pharma’s bad press as some people wonder why more pharma CEOs have not been arrested.

Shkreli has had his 15 minutes of fame. Let’s look ahead to 2016 for mainstream pharma’s 15 minutes of fame and what Pharmaguy recommends as New Year’s Resolutions for the drug industry and especially pharmaceutical marketers. If you’re interested in how well his 2015 resolutions fared, go here. 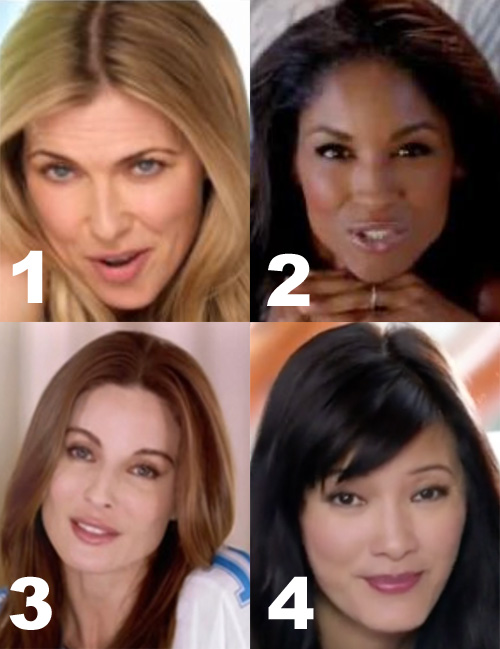 Use of Paid Celebrities by Pharma
Given the power of of celebrities to influence people, should pharmaceutical pharmaceutical companies disclose the details of payments made to celebrities like like they are required to do for physician payments? Is the benefit worth the risk for Rx branded ads? Etc. Please take the Survey NOW…