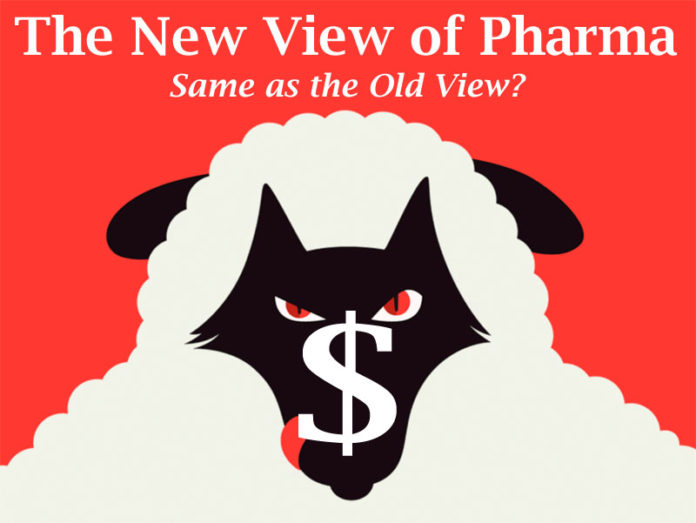 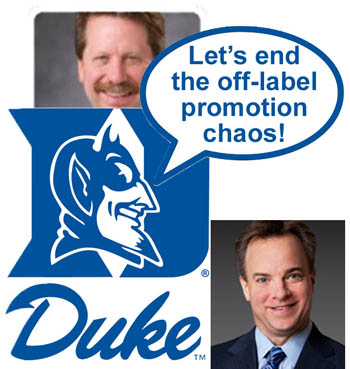 The authors want to end the off-label drug promotion (or, as they call it, “communications”) “chaos” creating an FDA-sanctioned “clearing house” or third-party organization that would accredit (“rank, score, or grade”) off-label drug communications.

This group and authors of the report have ties to the FDA.
Learn more about that & get the report here. 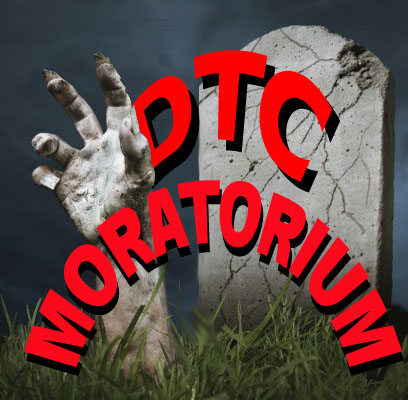 The bill, known as the Responsibility in Drug Advertising Act, would also prohibit ads from running after the three-year moratorium if the Department of Health and Human Services determines the drug generated “significant” side effects based on studies, scientific literature, and other data.
Read more & get access to the bill here. 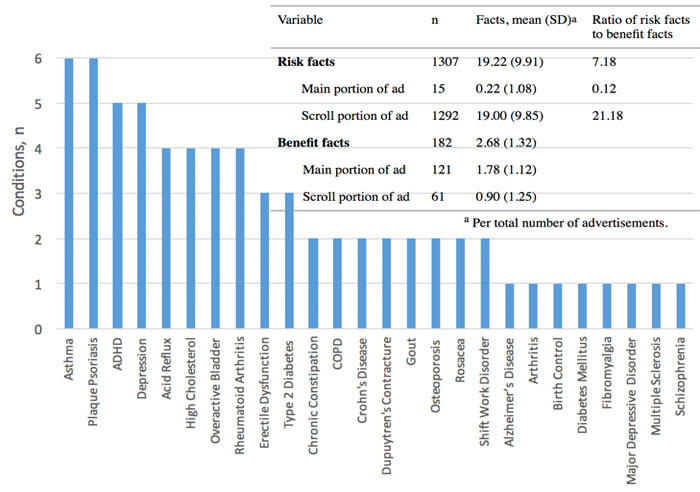 Background: The current direct-to-consumer advertising (DTCA) guidelines were developed with print, television, and radio media in mind, and there are no specific guidelines for online banner advertisements.

Objective: This study evaluates how well Internet banner ads comply with existing Food and Drug Administration (FDA) guidelines for DTCA in other media.

Results: Every ad in the sample included a brief summary of risk information and at least one form of adequate provision as required by the FDA for broadcast ads that do not give audiences a brief summary of a drug’s risks. No ads included a major statement. There were approximately 7.18 risk facts for every benefit fact. Most of the risks (98.85%, 1292/1307) were presented in the scroll portion of the ad, whereas most of the benefits (66.5%, 121/182) were presented in the main part of the ad.

Conclusions: In the face of ambiguous regulatory guidelines for online banner promotion, drug companies appear to make an attempt to adapt to regulatory guidelines designed for traditional media. However, banner ads use various techniques of presentation to present the advertised drug in the best possible light. The FDA should formalize requirements that drug companies provide a brief summary and include multiple forms of adequate provision in banner ads. 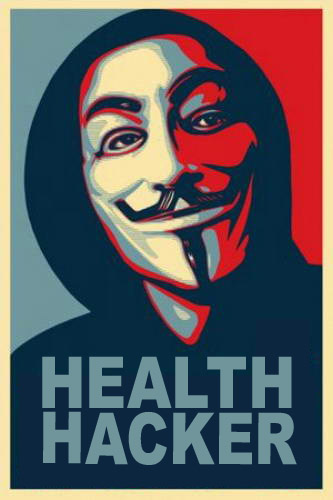 A Health Hacker’s Delight FDA’s Toothless Medical Device Cybersecurity Guidelines
The FDA’s draft of cybersecurity guidelines for medical devices does not go far enough in its recommendations for a framework for protecting devices from future attacks, a new report says.

The report, from the Institute for Critical Infrastructure Technology (ICIT), says the FDA is failing to offer options for “regulatory enforcement” that would assure security standards and measures are adopted in the manufacturing of medical devices.

“In practically all matters of cybersecurity within the health sector, the FDA seems to be in a constant state of offering subtle suggestions where regulatory enforcement is needed,” the ICIT report said.

“Due to the industry’s continuous lack of cybersecurity hygiene, malicious EHR exfiltration and exploiting vulnerabilities in healthcare’s IoT attack surface continue to be a profitable priority target for hackers,” the authors wrote.
Read more & get access to the report here.

Is the Public Buying Pharma’s Hype About High Drug Prices? 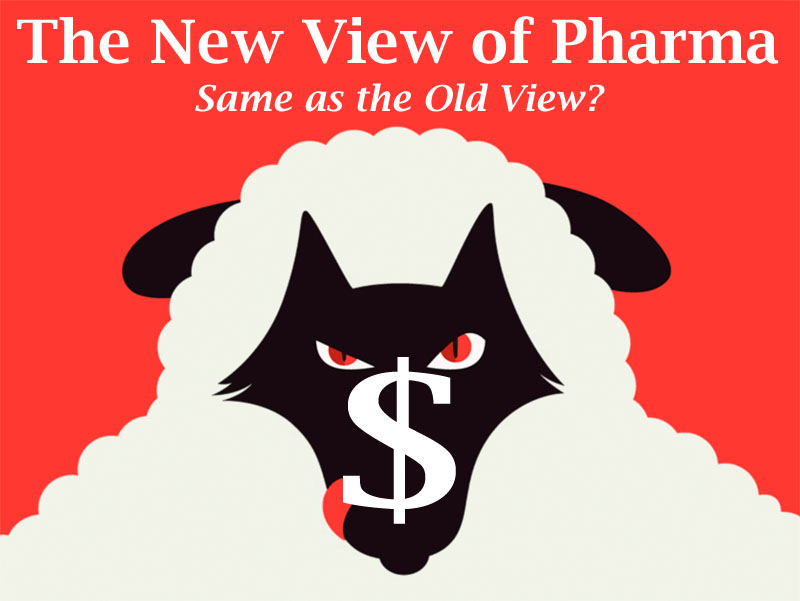 PinUp: Who Was the Highest Paid Pharma Executive in 2016? more…