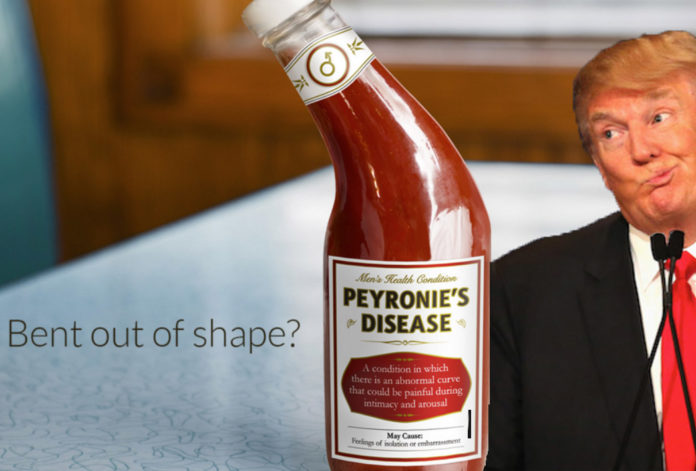 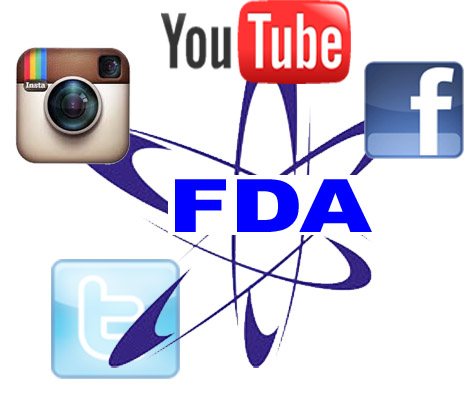 Senak says: “It is perhaps notable that no violations occurred involving Twitter, despite the fact that Twitter is likely more heavily utilized by industry in number of outlets, number of updates and number of followers than any other social media platform.

But FDA simply ignores or misses violative tweets such as a Boehringer’s branded tweet which violated FDA regulations (see here).
More on this here. 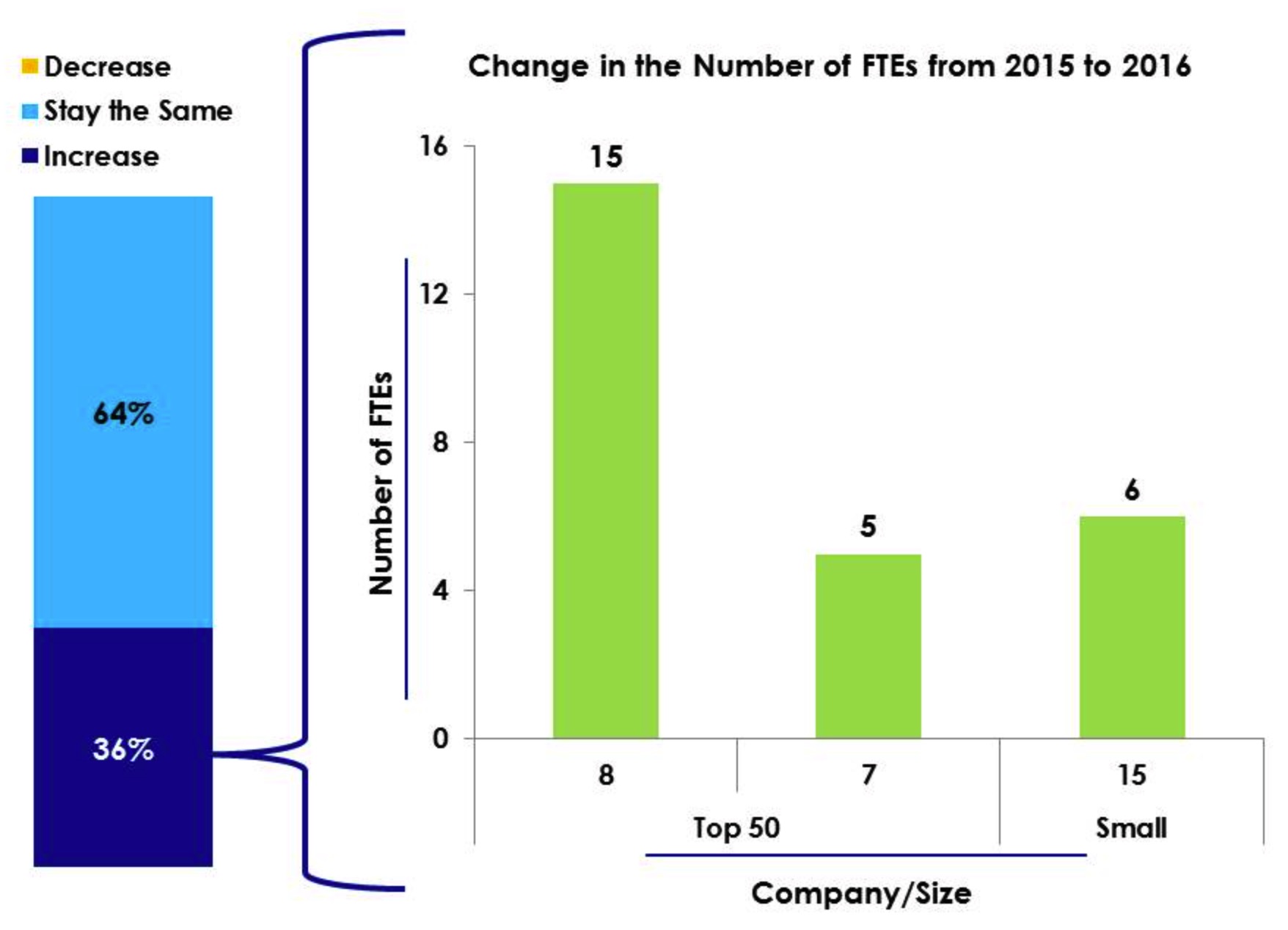 MSLs – who are healthcare professionals – probably have access to physicians where access to traditional pharma reps is denied. Obviously, there are not enough of them to replace sales reps, but their role viz-a-viz off-label promotion is bound to increase due to recent court decisions. For more on that, read “Brave New World of Off-Label Marketing“.
Access details of the Cutting Edge data here.

More Than 90% of Doctors in Some States Take Money From #Pharma, Device Companies 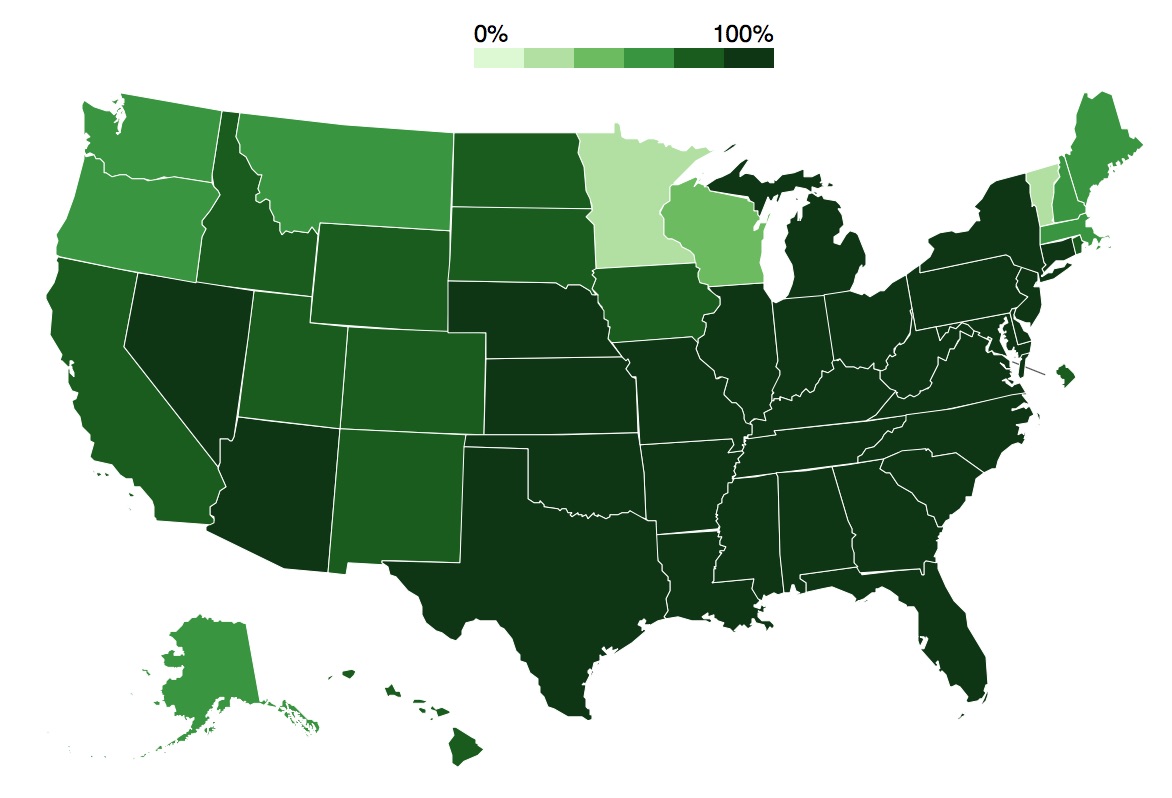 A ProPublica analysis has found for the first time that doctors who receive payments from the medical industry do indeed tend to prescribe drugs differently than their colleagues who don’t. And the more money they receive, on average, the more brand-name medications they prescribe.

Nationally, about three quarters of doctors across five common medical specialties received at least one payment from a company in 2014. In Nevada, that number was over 90 percent. In Vermont, it was less than 24 percent.

Are Cancer Patients Enjoying the Benefits of mHealth?
mHealth and eHealth are becoming realities in Europe: this is demonstrated by the growing size of mHealth apps’ market, by the raising investments in eHealth infrastructures and by the fast adoption, at various degrees, of mHealth applications by patients. 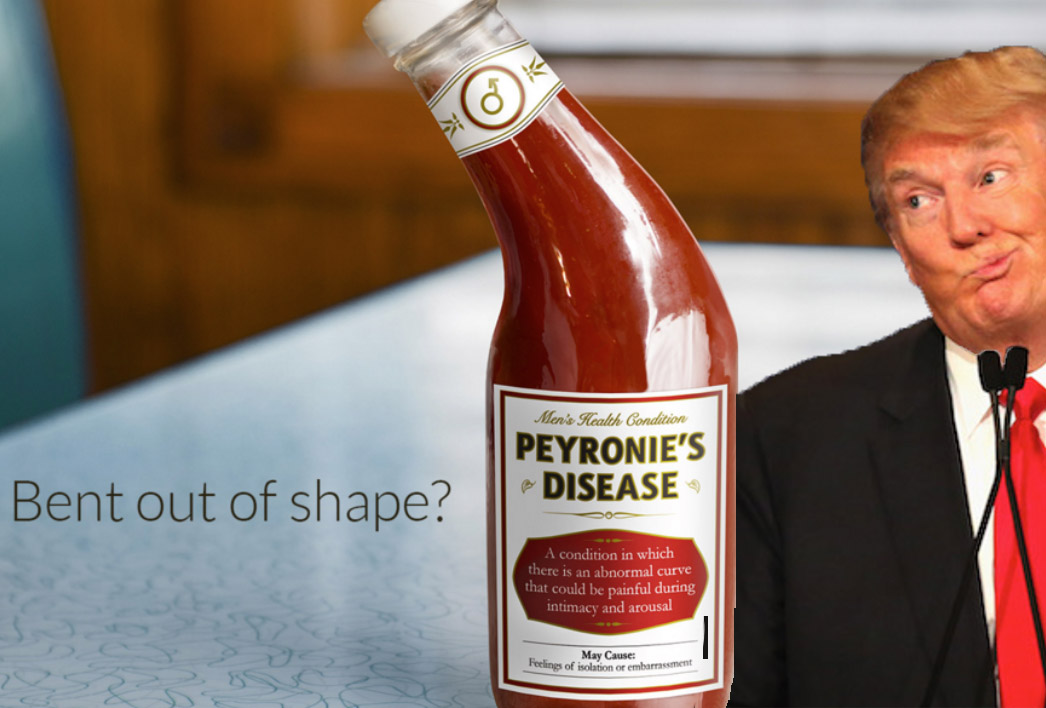 Find out what the ad is for here.