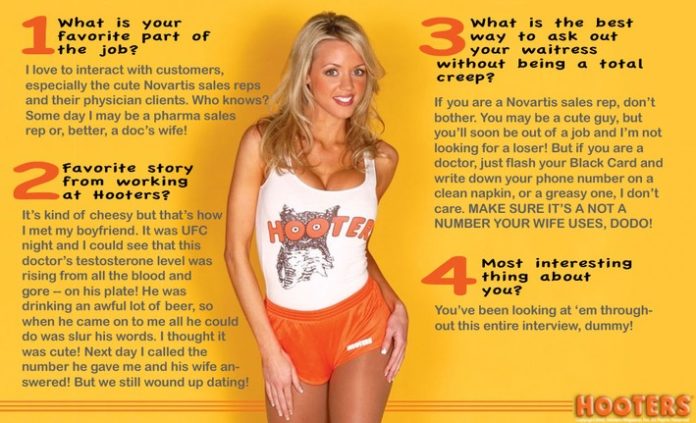 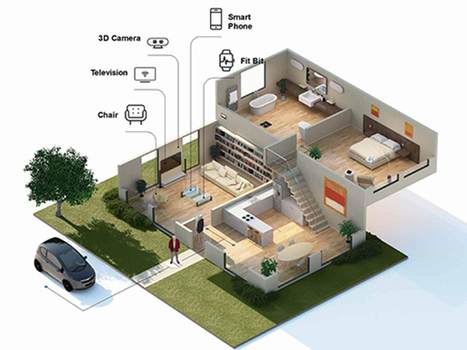 Novartis’s Quest to Create a Smart Home for People Living With COPD
In collaboration with patients, physicians, designers, technicians, and engineers, Novartis is developing a variety of projects for respiratory patients. One example is the Air Smart Spirometer, a spirometer that helps doctors collect valuable information about their patients’ COPD via a connected smartphone.

In the future, technologies like those used in the Air Smart Spirometer could be used to create a “smart house” for people living with COPD, integrating seamlessly throughout the home to deliver 360° patient care.
More about this here. 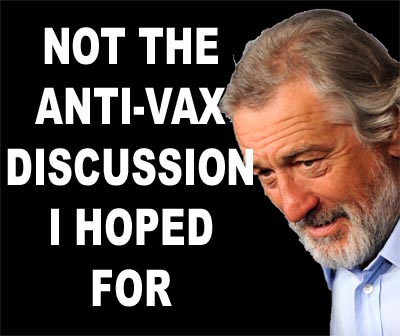 De Niro Backs Down: Anti-Vaccine Film Won’t be Screened at Tribeca Festival.
In a decision that has dredged up the widely debunked link between vaccines and autism, the Tribeca Film Festival planned to screen a film by a discredited former doctor whose research caused widespread alarm about the issue.

The film, “Vaxxed: From Cover-Up to Catastrophe,” is directed and co-written by Andrew Wakefield, an anti-vaccination activist and an author of a study – published in the British medical journal The Lancet, in 1998 – that was retracted in 2010.

On the festival’s website, the biographical material about Mr. Wakefield does not mention that he was stripped of his license or that his Lancet study was retracted. Rather, it says that the Lancet study “would catapult Wakefield into becoming one of the most controversial figures in the history of medicine.”

Facing a storm of criticism over its plan to screen this film, the Tribeca Film Festival pulled the film from its schedule.

In a statement, Robert De Niro, a founder of the festival, wrote: “My intent in screening this film was to provide an opportunity for conversation around an issue that is deeply personal to me and my family. But after reviewing it over the past few days with the Tribeca Film Festival team and others from the scientific community, we do not believe it contributes to or furthers the discussion I had hoped for.”
More details here.

Wearables offer a constant stream of data. By using wearable devices in clinical trials, consumers can passively track their health data 24/7, which ensures accuracy and optimizes the use of real-time data that is captured in the context of participants’ daily activities. This method of passive data collection enhances trial adherence and provides higher quality data, insights into individual and population trends, and contextual information related to prescription therapies. Proteus Digital Health is one company focused on providing such insights regarding medication adherence.

Wearable expand the depth of clinical data. Wearable devices coming to market over the next year will collect even more biometric data as biosensors advance-promising to expand the type of data researchers can ultimately collect and analyze. Examples include the continuous measurement of pulse transit time, as well as sleep data-each of which could be applied to a number of research scenarios.
Read more about wearables here. 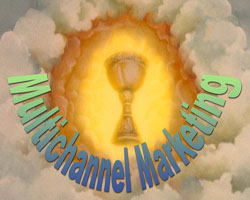 #Pharma Not Yet Ready for Multi-Channel Marketing, Says Novartis Head of Digital
It may raise some eyebrows and surprise people but the fact is that when we bring multi-channel marketing into a discussion with a view to actually changing the business model, we see that people are conservative in terms of moving ahead as the old model has been working. So I don’t feel there is a burning platform within the pharma industry that is forcing it to re-inventing itself and change its approach.

Other industries such as banking, finance, media, etc, have already gone through this process of change; they had their margins hit and have been pressured by advancing technology and competition. Pharma is not yet feeling that pressure – that’s one of the reasons we’re not seeing the business model changing and why we have pretty much had the same one for the last twenty years, even if the customer is shifting. Change is still is not an absolute priority. We need to ramp things up in the next five years to get ready for it.
Access the complete interview here. 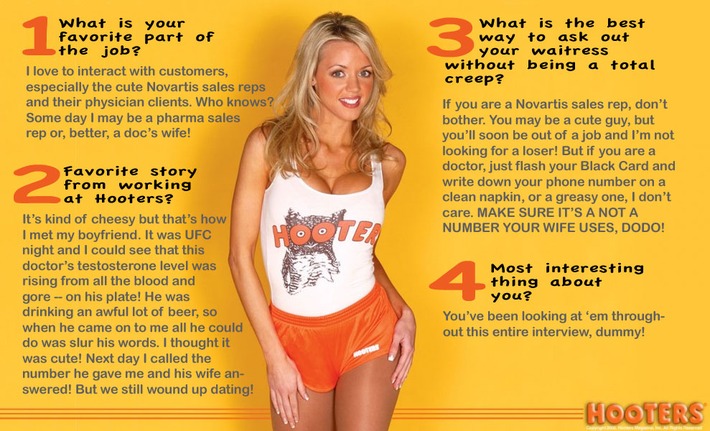 Find out what the hoot is going on here.