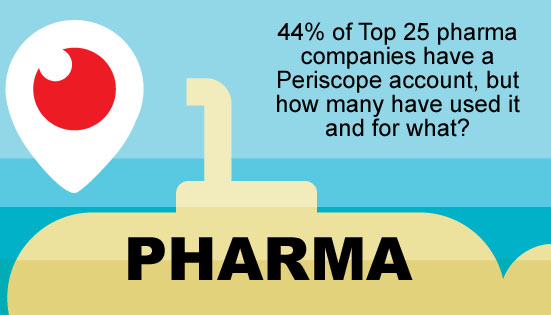 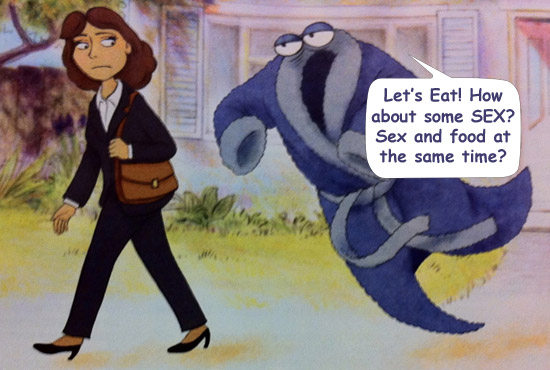 FDA is warning that compulsive or uncontrollable urges to gamble, binge eat, shop, and have sex have been reported with the use of the antipsychotic drug aripiprazole (Abilify, Abilify Maintena, Aristada, and generics). These uncontrollable urges were reported to have stopped when the medicine was discontinued or the dose was reduced. These impulse-control problems are rare, but they may result in harm to the patient and others if not recognized.
Found out more here. 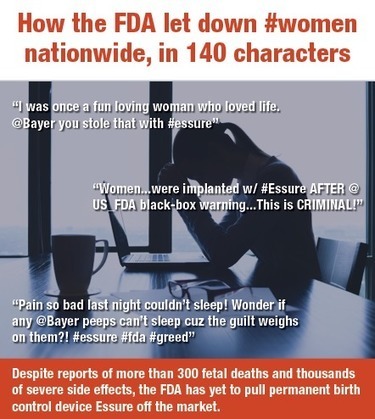 Women across America are furious with the FDA [and Bayer], and nowhere is this sentiment louder than on Twitter, where patients are posting daily about the devastating effects on their lives of a permanent, non-hormonal contraceptive called Essure.

Supported by a group of medical experts, women presented their stories to the FDA as evidence that the hundreds of thousands of women who have been implanted with Essure were not adequately warned of the health risks posed by the device. Given their traumatic experiences, as well as the countless others that had not been officially documented, they were calling for an outright ban on the device.

Instead, the FDA announced in February that it would be adding a “black box” warning to Essure (the most severe warning), and would require Bayer, the maker of the device, to conduct additional trials. The response on Twitter was swift and vicious.
More here.

Did Pharma Spend $3 Billion on Internet Advertising in 2015?
According to FiercePharma Marketing, “Digital ad spending last year was just shy of $60 billion, with pharma accounting for about $3 billion of that, according to the Interactive Advertising Bureau’s annual ad revenue report prepared by PricewaterhouseCoopers”. Here’s the data from IAB/PWC from which this conclusion was drawn: 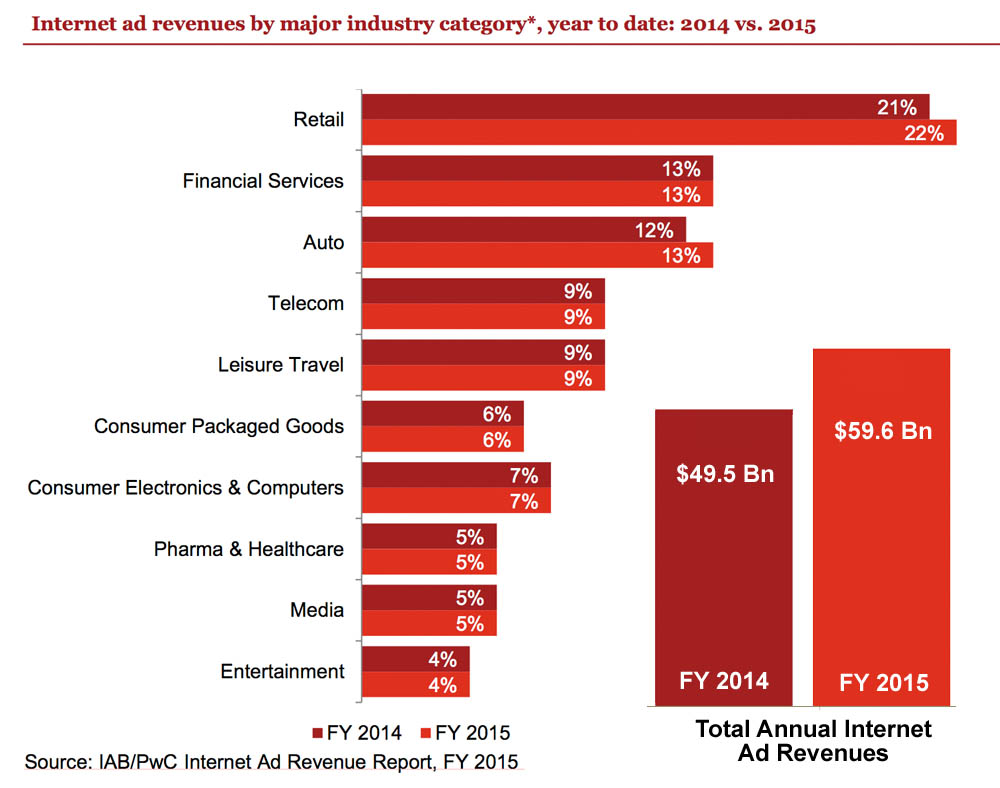 Without looking at the devil in the details, you might be impressed by that number considering that according to Kantar Media, pharma industry spending on direct-to-consumer (DTC) advertising (excluding Internet DTC spending) totaled $5.4 billion in 2015 (read “Annual Spending on Direct-to-Consumer Drug Advertising Ties an All-Time High“). That would mean that pharma spent a total of $8.4 billion in 2015 and 36% of that was devoted to digital/Internet.

But the devil in the details puts the kibosh on that conclusion.
See the devilish details here.

Objective: The objective of this research was to investigate the strengths and challenges of various types of health information available online and to suggest what information sources best fit various question types.

More #Pharma Companies Have Periscope Accounts, But How Many Have Used It?

Mark Senak (EyeonFDA blog) examined the top 25 companies by sales and found that 10 of them (40%) had developed a Periscope handle. Now instead of just doing a check, I have included them in the data base I started that tracks what pharma is doing in social media across several platforms, including Twitter, Facebook, YouTube, Google+, Pinterest and now Periscope. Here is what he found about pharma and Periscope use after going back to the top 25 companies.
Findings are here.