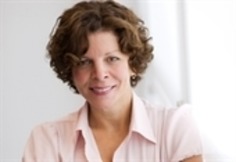 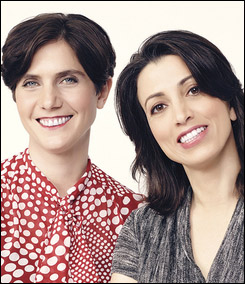 Written by journalist Steven Brill, “America’s Most Admired Lawbreaker” tells the story of a a division of pharmaceutical giant Johnson & Johnson that created a powerful antipsychotic drug and marketed it aggressively to children and the elderly, while allegedly withholding data about its terrible side effects. Johnson & Johnson agreed to pay more than $2 billion in penalties and settlements, but sold a reported $30 billion worth of the drug worldwide.

More about the project here… 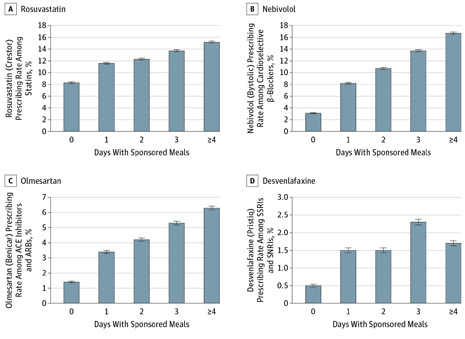 But what if it was a $20 lunch? More recent research indicates those lunches have significant ROI in terms of prescribing brand name drugs.

More about that research here… 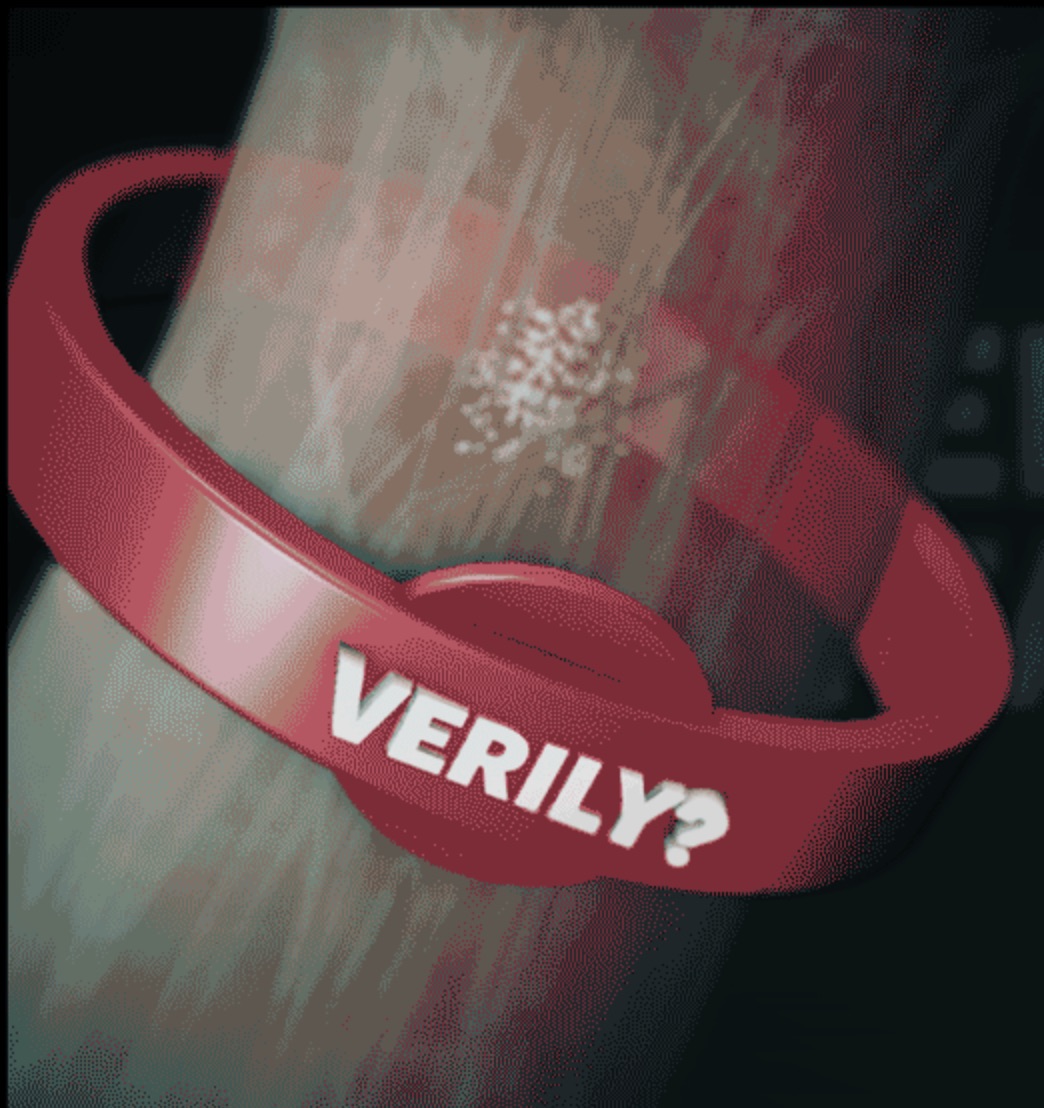 Largely through Verily Life Sciences – Google’s ambitious and extravagantly funded biotech venture – Google has positioned itself to be a giant in life sciences by marrying technology and big data with science to cure diseases that have, so far, defied the best minds. But its setbacks and prominent scientists’ skepticism call into question this vision of the future of medicine.

Google has announced three signature projects meant to transform medicine, and a STAT examination found that all of them are plagued by serious, if not fatal, scientific shortcomings, even as Verily has vigorously promoted their promise.

Are Women Execs Ready to Break Through the Drug Industry’s “Glass Ceiling?” 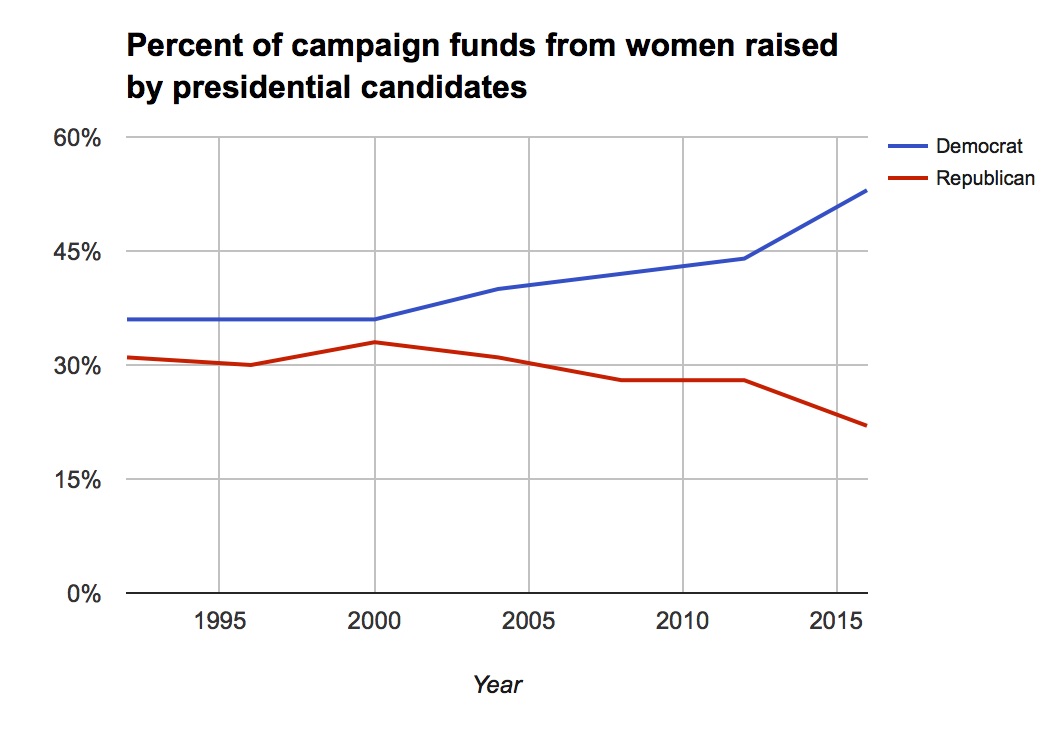 These are historic days for women. For the first time ever, a woman (Hillary Clinton) will be a major political party’s nominee for president of the United States. The odds are that Clinton will break through that particular “glass ceiling” this November and women are supporting her effort.

According to Women in Bio (WIB), an organization of professional women in the life sciences, “women hold just a small number of corporate board seats. In 2015, the 2020 Women on Boards Gender Diversity Index of Fortune 1000 companies showed that 17.9% of corporate directors were women. That number drops to 10% in biotech companies. These numbers are disproportional when you consider that women comprise about half of the total U.S. workforce, hold half of all management positions, and are responsible for almost 80% of all consumer spending.”

How can women break through the pharma industry glass ceiling?

Find out how here…

Lions Health Awards Jury President Thinks “Smelly Fish” Award was “Charming” But “Best We Could Do”!

There was some critical talk about last year’s Grand Prix winner, Take It From a Fish. Why do you think that was?

“I thought it was a very charming,” said von Plato, adding “It was the best we could do, so they gave it a Grand Prix”

Read what else she said…