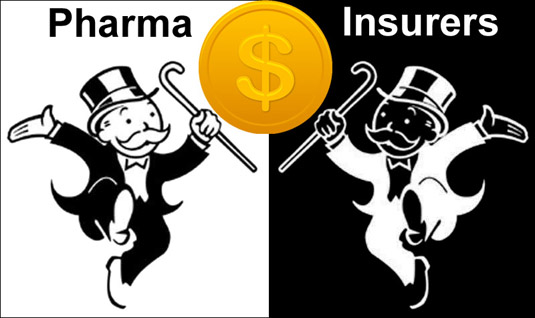 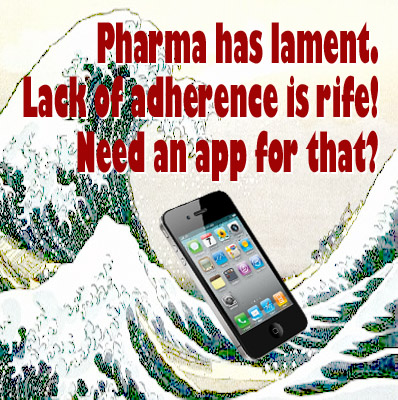 There have been many attempts by the drug industry to improve medication adherence, but it has made very little progress. “Things can only get better” says an article published by PMLive. How so?

The article suggests that “the answer could lay in understanding [patient] behaviours, engaging HCPs and… making medicine fun” [my emphasis].

ROFLOL! I’m going to ignore the “fun” reference for now and concentrate on the fact that this answer focuses the blame on pharma’s customers and ignores the elephant in the room; i.e., drug side effects and how pharma marketers communicate side effects to patients

Pharmaceutical Companies with the Most New Chemical Entity “Orphan” Drugs 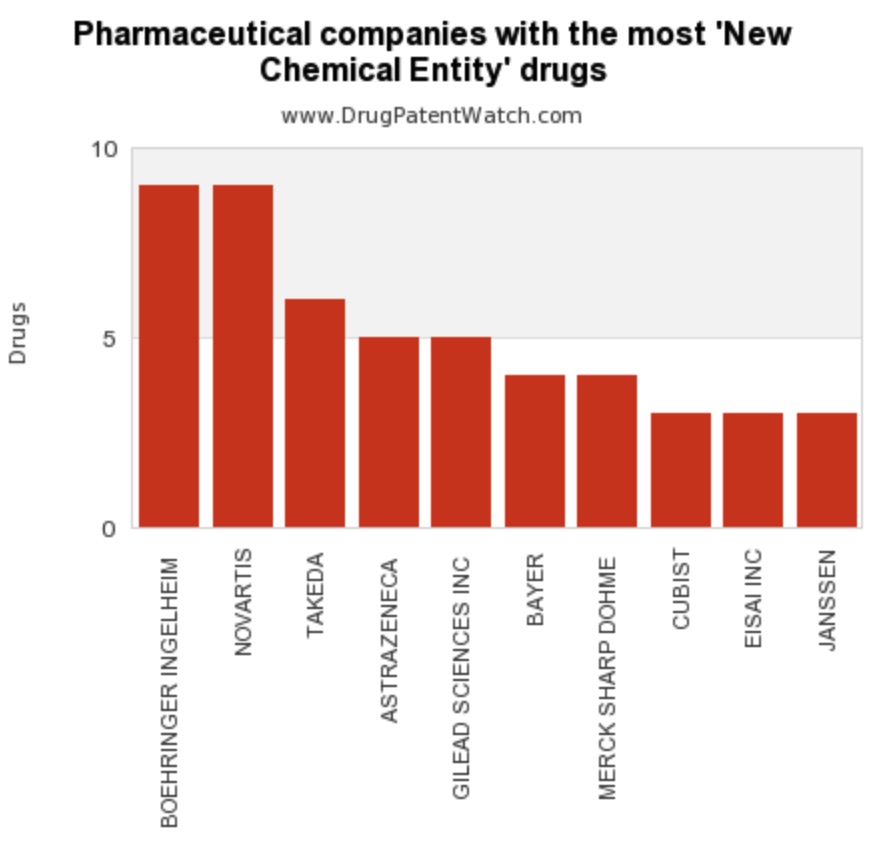 This chart shows the companies which have received the most new chemical entity exclusivities for orphan drugs – drugs that are developed specifically to treat a rare medical condition – in the past five years.

In a remarkable turn of events, Bayer has now distanced itself from a controversial Brazilian aspirin ad made by AlmapBBDO that won a bronze Lion in Cannes – and which caused a stir when it was accused of being sexist. The client now says the agency had run the ad solely to win awards. In addition, Bayer says it will not allow the campaign to ever be used again.

In a statement to Adweek, Bayer acknowledged approving the ad, but said it ran only in “limited placement” in Brazil and that the company hasn’t done any aspirin advertising in the country for “several years.” Bayer also said the agency, not the client, paid to run the ad. Thus, it appears the entry was targeted at Cannes judges and not consumers, which many in the industry might consider to be an example of “scam ads” that are crafted solely for the awards circuit.

“I always said the Lions Health awards were BS,” said PharmaGuy. “But not even I caught the sexism nor did I realize how such awards are manipulated by ‘creative’ agencies for their own benefit! So much for advancing the cause of the drug industry through creative advertising!” 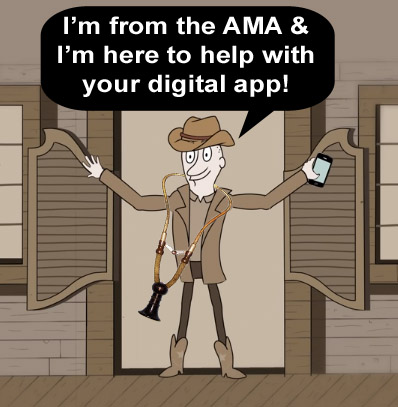 AMA CEO: “Let us insert ourselves into the processes from which digital tools emanate.”

In a June 11, 2016, speech, James L. Madara, MD, Executive Vice President and CEO of the American Medical Association, lambasted “digital so-called advancements that don’t have an appropriate evidence base, or that just don’t work that well – or that actually impede care, confuse patients and waste our time.

“From ineffective electronic health records, to an explosion of direct-to-consumer digital health products, to apps of mixed quality… This is the digital snake oil of the early 21st century.

“Let’s face this 21st century digital snake oil the way our predecessors confronted their task in the 19th century: by inserting ourselves into the processes from which digital tools emanate,” said Dr. Madara.

Read how he proposes HCPs do that here… 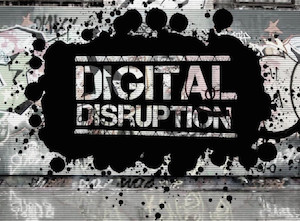 Digital, Not DTC Advertising, Is the Real Reason Why Patients are “Wasting the Time” of Healthcare Professionals

Physicians and pharmacists spend too much time having to explain TV ad drugs that “aren’t appropriate for patients” and “causes headaches for physicians who must constantly debate patients who are convinced a drug is right for them because they have seen it advertised.” These healthcare professionals seem impatient with patients who wish to have a say in their treatment options. This is one reason why pharmacist and physician organizations – including ASHP and AMA – are calling for a ban on Direct-to-Consumer (DTC) advertising.

But it’s not DTC advertising that’s the cause of this newfound patient “uppityness.” It’s Digital, Stupid! Digital is the real disruptor changing how patients wish to interact with healthcare providers.

When It Comes to Greed, Pharma & Insurers Are Two Sides of the Same Coin

CR’s analysis suggests that high prices for generic and brand-name drugs stem in part from a battle over profit between mammoth industries – big pharma and insurance companies – with consumers caught in the middle.