Because Patients Want You to Win 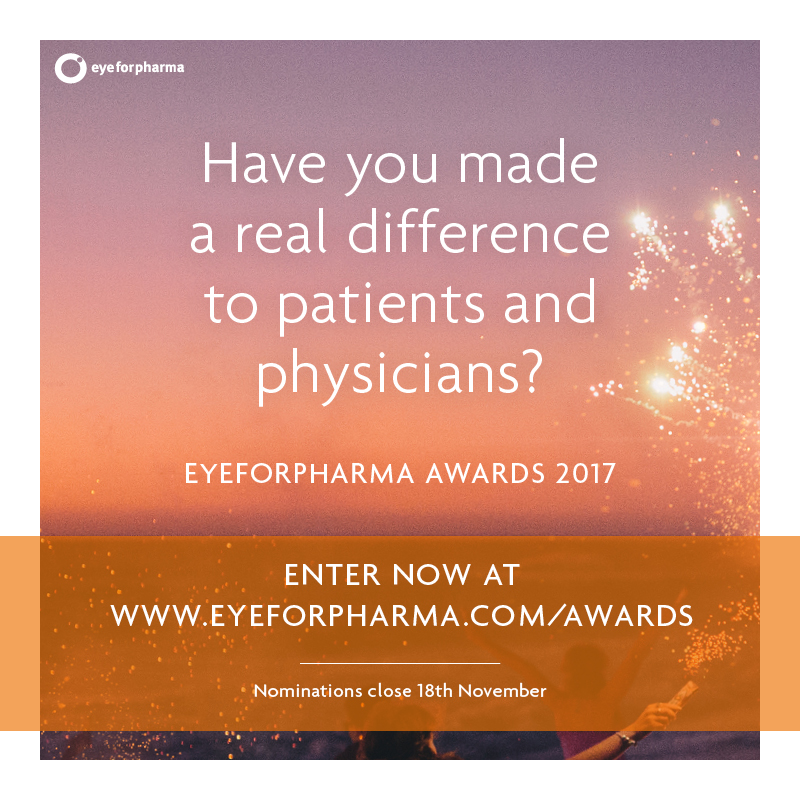 These days, everyone talks about customer focus; about patient centricity, about innovation and about a change in mind-set. But you’re not everyone. You’re doing it, making headway and changing outcomes. You are the example of the industry doing what it does best, breathing life into patients and into society.

The 2017 eyeforpharma awards are now open. We are hunting high and low for pharma’s best work. This is your chance to recognize colleagues, teams and partners who work tirelessly to create exceptional value for patients and customers.

You already know if you’re a winner – your patients are telling you. Now it’s time for the rest of us to hear about it! You have until 18th November to enter. 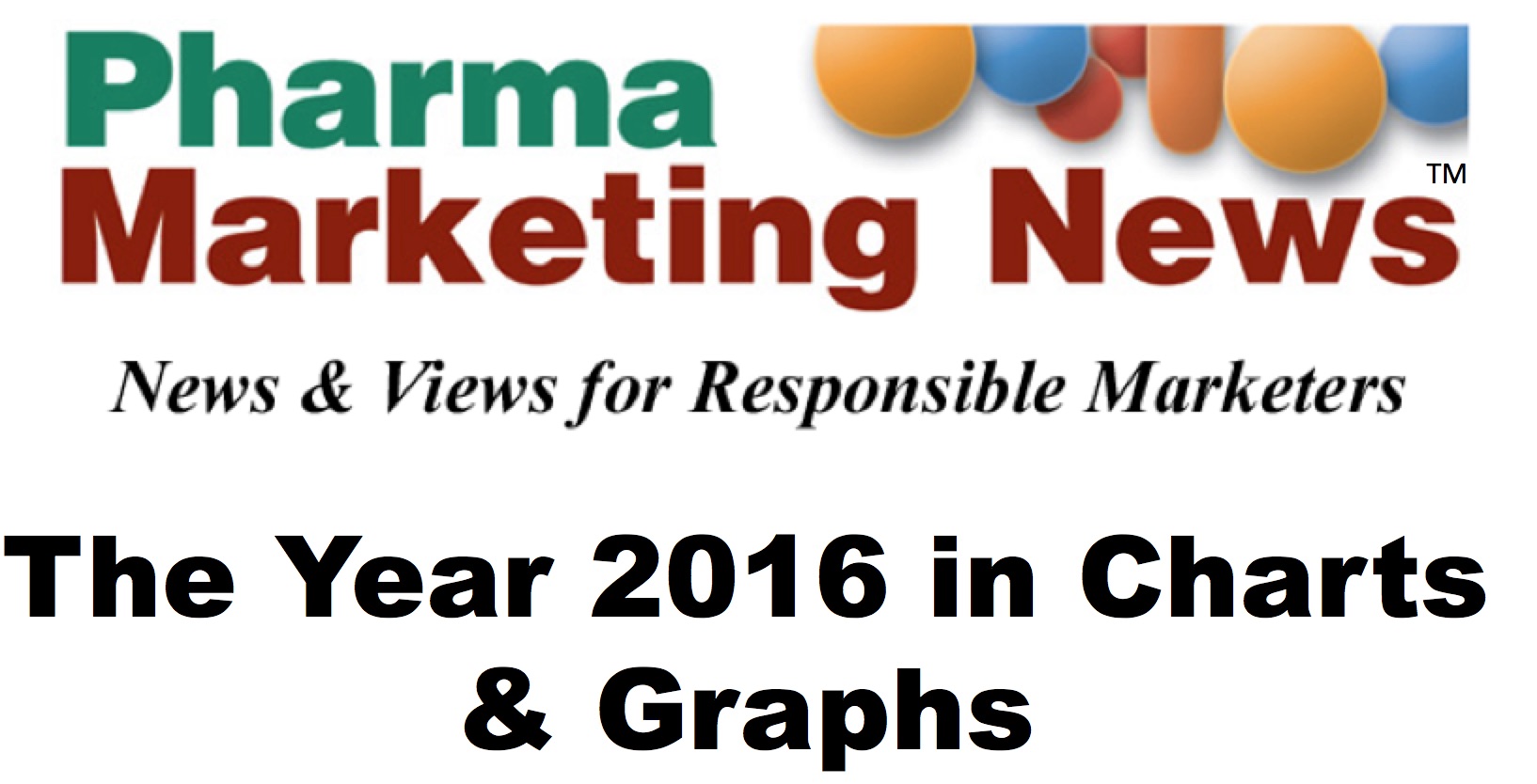 On Twitter it’s been said that no one wants to see your “Year in Review,” especially if the year is 2016! Yes, 2016 was a lousy year for many people and even for the drug industry, but for different reasons. Yet if you look at the numbers, you will find some good news as well. 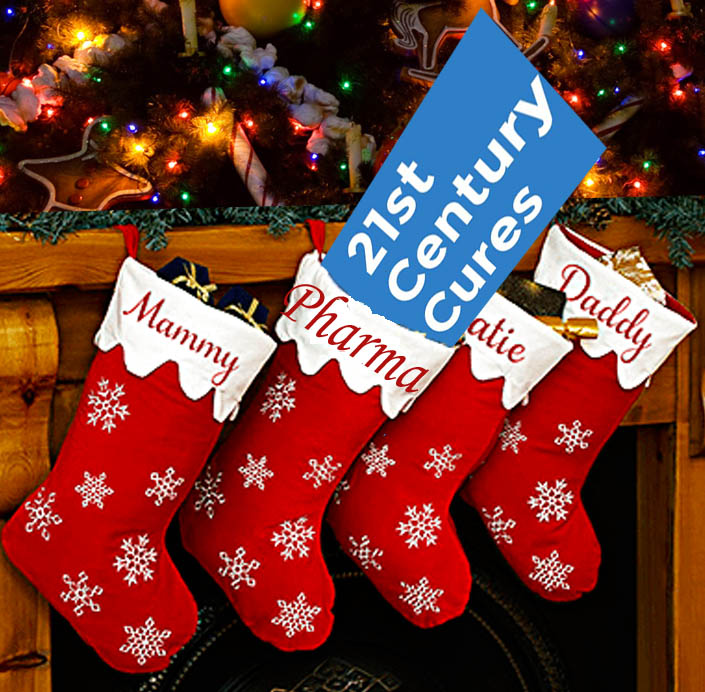 In what Public Citizen described as an “Early Gift for the Pharmaceutical Industry” (see here), the Senate last week passed the 21st Century Cures Act, which contains many provisions that will benefit the pharmaceutical industry and patients, according to many observers, including President Obama who said “We are now one step closer to ending cancer as we know it, unlocking cures for diseases like Alzheimer’s…”

If Trump Taps O’Neill for FDA Commissioner, Consider It an Rx for Bad Health 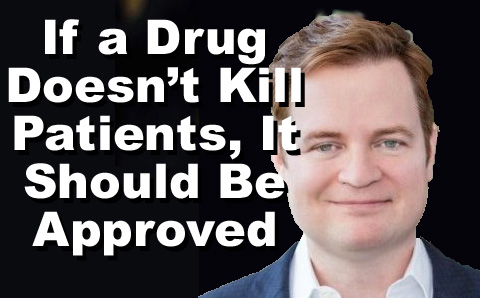 “We should reform FDA so it is approving drugs after their sponsors have demonstrated safety and let people start using them at their own risk,” said Jim O’Neill, a managing director at Mithril Capital Management, a venture capital firm run by Peter Thiel, the billionaire Trump donor and transition team advisor. “Let’s prove efficacy after they’ve been legalized.”

He is not the right person for the job, says Ed Silverman, editor of Pharmalot.

Pharma Guy’s insight: Silverman also mentioned that bipartisan support is rising for Scott Gottlieb — a fellow at the American Enterprise Institute for Public Policy Research, a conservative think tank — as FDA commissioner. Gottlieb may be as radical as O’Neil regarding deregulation although he may not be as politically incorrect about it. Perhaps Trump is throwing out scary names so that he can pick less scary people who will do the same thing and Congress will not have to take criticism for OK’ing the appointment! 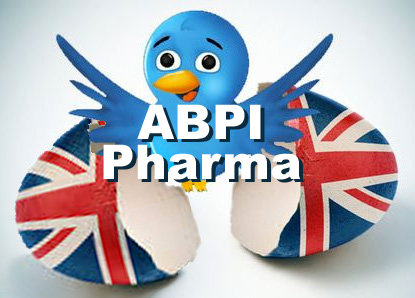 Pharma social media guidelines in the U.S. are starkly different, and more open, than in other countries around the world. But that doesn’t mean pharma is simply sitting out social in other regions. In the U.K., for instance, more pharma companies are now adopting country-specific social media.

The market for social media “in terms of pharma in the U.K. is almost completely different from the U.S.,” which necessitates the need for separate country channels, Andrew Ross, media relations manager of The Association of the British Pharmaceutical Industry (ABPI), told FiercePharma in an interview.

“As a U.K. consumer, looking at a corporate-run U.S. account or corporate-run account from somewhere like Japan, I’m not sure that would resonate with me near as well as something that was U.K.-led,” Ross said.
More here.
Featured Survey