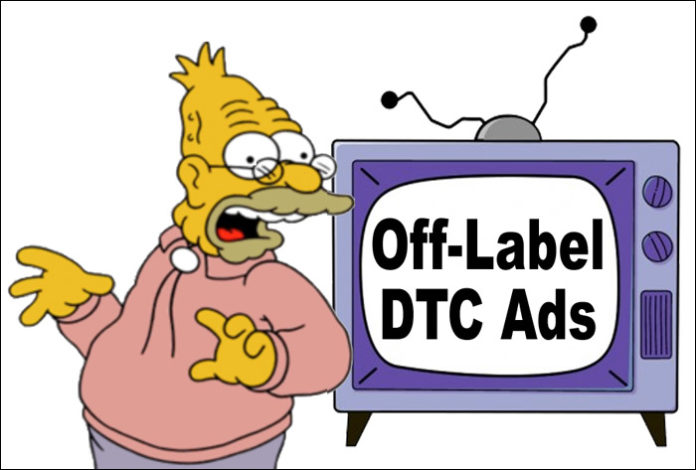 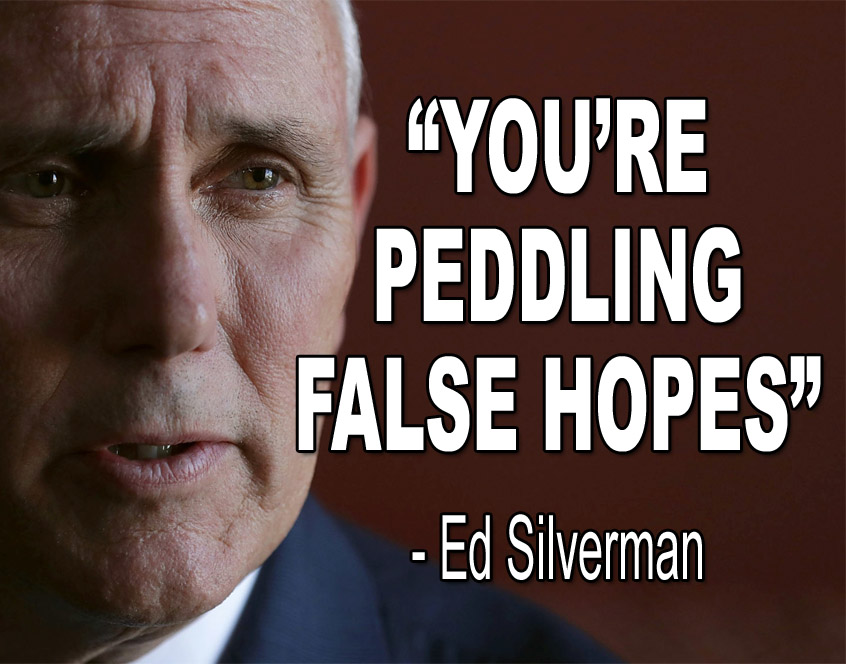 [Excerpts from an open letter by Ed Silverman of STATnews]

Two weeks ago, you met with several families and encouraged them to lobby Congress for a federal “Right to Try” law, which would allow people with fatal illnesses to gain access to experimental medicines, even though they are not enrolled in a clinical trial.

Your goal is admirable. Unfortunately, though, you’re peddling false hopes. The impulse to offer patients hope is understandable; after all, not everyone can get into a clinical trial. But these proposals have the same fundamental flaw as state laws — at the end of the day, requests must be granted by drug makers, not just the FDA.

Is “Right to Try” a good idea? Take my survey here. 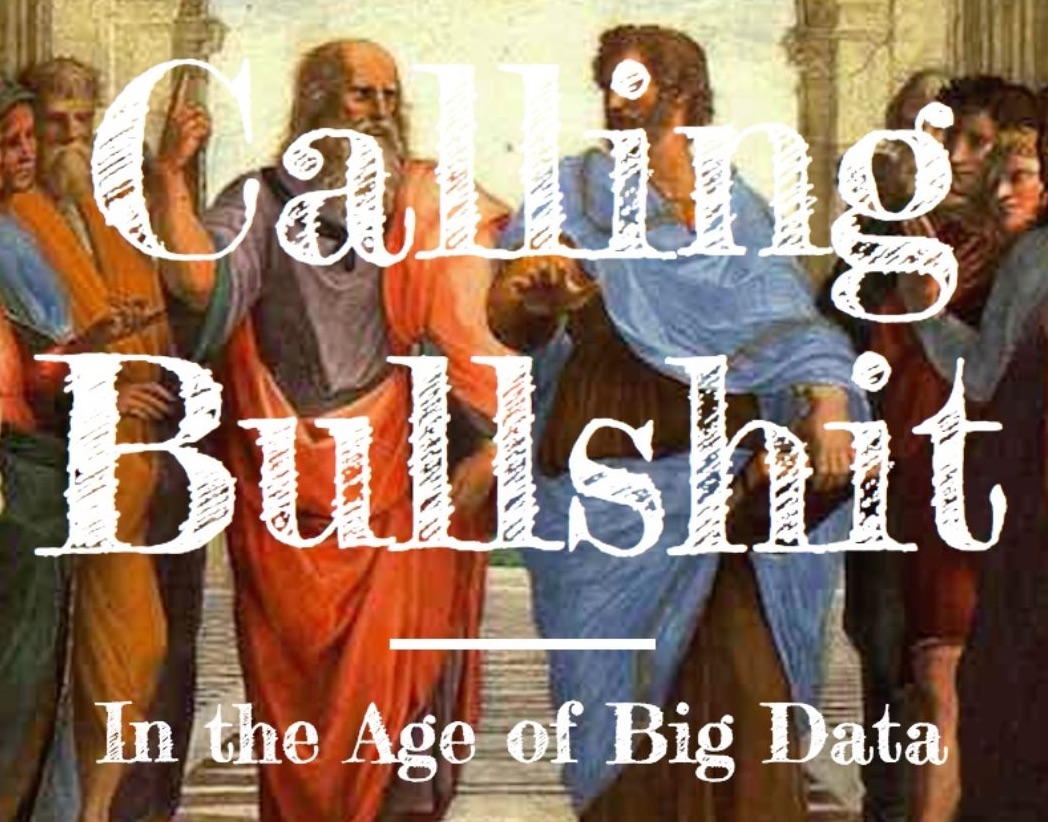 Tired of alternative facts, fake news, and breathless hyperbole, two professors at the University of Washington are trying to strike a blow for science.

Many have asked if the course is a response to President Donald Trump, who has dismissed evidence of vaccine safety and called climate change a hoax. But the course was in the works long before the election. And while Carl Bergstrom, a biologist who helped create the course, makes no secret of his disdain for Trump on his Twitter feed, he wants the course to remain apolitical. He promises to attack misrepresentations of science coming from politicians of any stripe.

“We need a citizenry that’s more informed and has the ability to call bullshit,” said Bergstrom’s teaching partner, Jevin West said. “That’s good for everyone.” 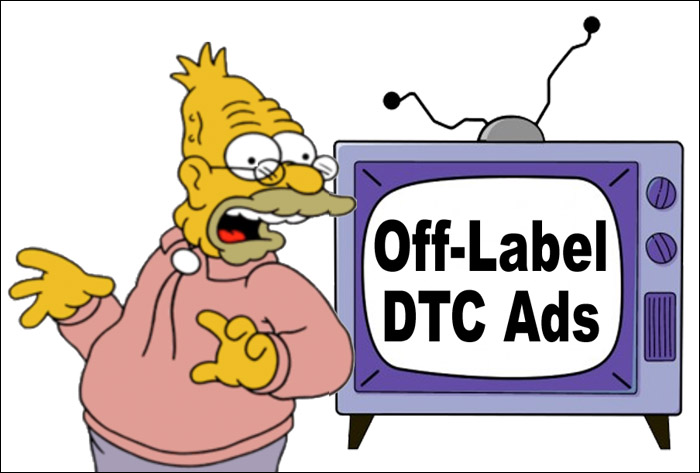 Ehrlich said “I was shocked to see media stories saying DTC [direct-to-consumer drug advertising] may expand to cover off label use. What! This erroneous idea came from an FDA open meeting held 11/16 to discuss off label use based on court cases allowing drug companies the right to discuss them.”

I first reported that the FDA was interested in hearing comments about off-label drug promotion to “patient and consumer audiences” back in September, 2016, after reading the Federal Register Notice, which asked:

“To what extent is it appropriate for firms to communicate information about unapproved uses of their approved/cleared medical products to patient and consumer audiences [my emphasis]?”

The idea that FDA is interested in Off-Label DTC made it to the mainstream media that Ehrlich read months later and criticized as false news.