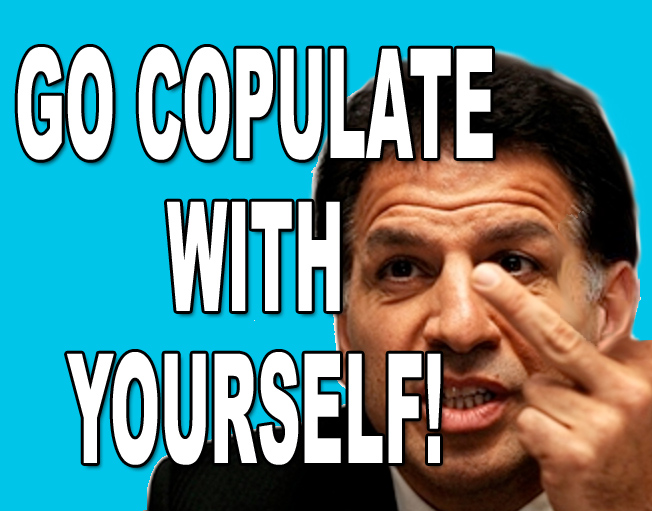 Digital Opinion Influencers/Leaders
Is It a Disruptive Trend in Physician Marketing? 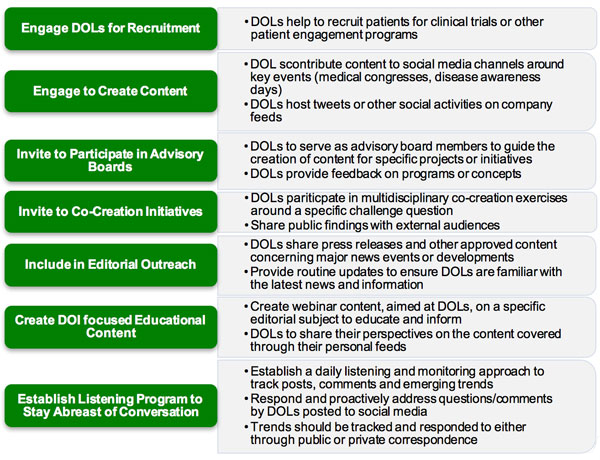 [From www.pharmexec.com] Digital opinion influencers are influential members of a health community turned to for advice, opinions and information. Their influence flows from reach (followers), their resonance (content sharing) and relevance (topics discussed). Their distinguishing characteristic (versus traditional KOLs) is their use of social media to either create or amplify messages. DOIs are both medical professionals and non-professionals.

Based on our analyses for a range of pharma clients, we have found that DOIs and KOLs often exist in largely different universes, with little overlap. Typically, fewer than 20 percent of KOLs will also have a social media presence and just a handful will rank alongside DOIs in terms of online reach. In the patient world, this is to be expected as many DOIs are individuals as opposed to patient advocacy groups that would already be on a pharmaceutical company’s radar. 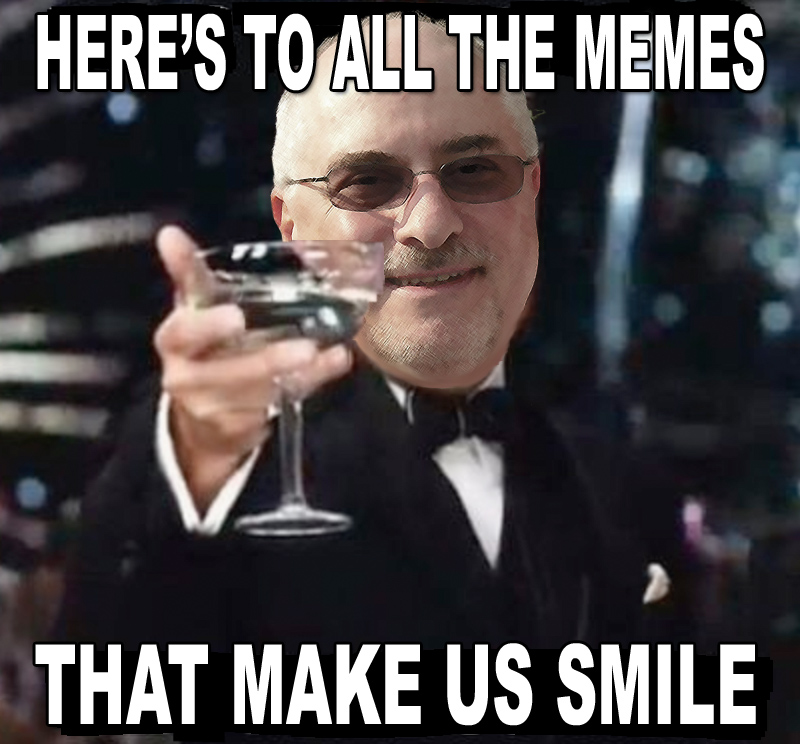 [From www.slideshare.net] The original, pre-internet definition of a meme is, “an element of a culture on system of behavior that may be considered to be passed from one individual to another by non-genetic means, especially imitation.”

Today, the “element of culture” is often an image or photo that has spread through social media or texting and which has been modified to include overlaid text. At least, that is how my son defines meme.

Over the years I have created numerous memes that I hope will be copied and passed on from one pharmaceutical marketer to another. This PowerPoint presentation includes many of my favorite memes and some insights on why I created them. Most of these memes have to be viewed in context of the news and events that inspired them. So for each one, I provide links back to the original social media post in which they appeared. Hopefully that will provide the necessary context.

Enjoy and feel free to spread them through your social media channels!

[From www.nytimes.com] To understand Mylan’s culture, consider a series of conversations that began inside the company in 2014. A group of midlevel executives was concerned about the soaring price of EpiPens, which had more than doubled in the previous four years; there were rumors that even more aggressive hikes were planned.

In meetings, the executives began warning Mylan’s top leaders that the price increases seemed like unethical profiteering at the expense of sick children and adults, according to people who participated in the conversations. Over the next 16 months, those internal warnings were repeatedly aired. At one gathering, executives shared their concerns with Mylan’s chairman, Robert Coury.

Mr. Coury replied that he was untroubled. He raised both his middle fingers and explained, using colorful language, that anyone criticizing Mylan, including its employees, ought to go copulate with themselves. Critics in Congress and on Wall Street, he said, should do the same. And regulators at the Food and Drug Administration? They, too, deserved a round of anatomically challenging self-fulfillment.