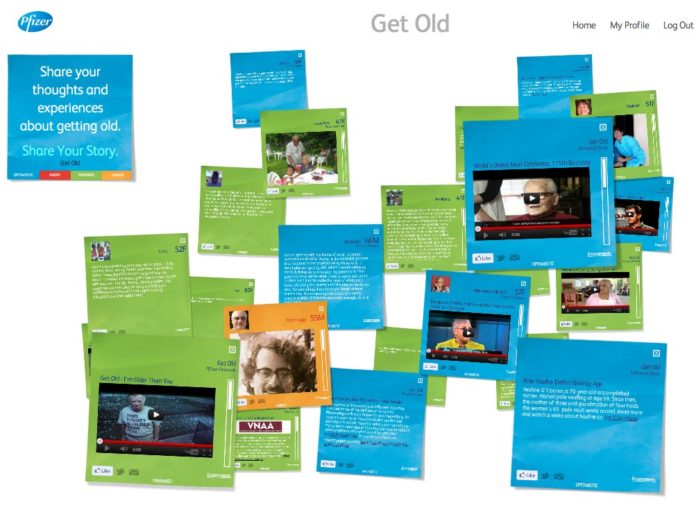 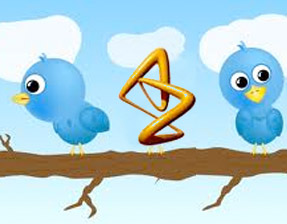 AstraZeneca once again will participate in major meetings in its therapeutic areas this year, including ASCO, AHA, ACC, ADA and several others. In addition to its live presence at the meetings, AZ hopes to accomplish the following through our social engagement:

Should News Media “First, Do No Harm” When It Comes to Covering Drugs? 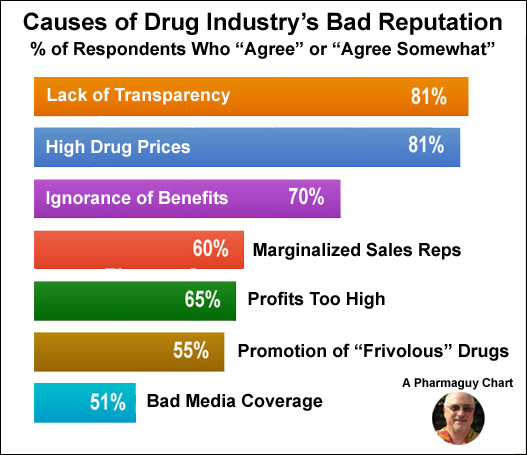 DTC in Perspective Chairman Bob Ehrlich says: “The media seems to look for stories that show how dangerous prescription drugs can be. They routinely exploit consumer fears by over hyping a bad side effect or a death from a drug.”

Meanwhile, a survey of industry insiders and readers of Pharma Marketing News revealed that “Bad Media Coverage” was lowest on the list of things that they believe potentially causes or contributes to the drug industry’s bad reputation (see chart above).

By now you’ve probably heard about Kim Kardashian’s enthusiastic Instagram post promoting Diclegis (see here). That post violated FDA regulations because, like Johnson’s post, it did not mention side effects. Consequently, FDA sent a warning letter to Duchesnay. The difference here is that Johnson was not employed as a Diclegis spokesperson when she made her tweet. But the questions remains: Was she in talks with Duchesnay at the time? And was the tweet a “freebie”? It wouldn’t be the first time that a celebrity enthusiastically endorsed a product just before signing on as an official spokesperson (see, for example, “Is Phil Mickelson Shilling for Enbrel?“). 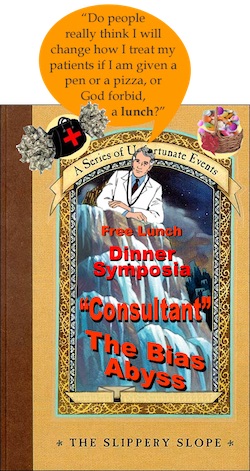 Pharmacist to Pharma: 7 Reasons Why I Thank You for Free Lunch!

“I stand up for the rights of pharmaceutical companies to buy lunches or host dinners that are educational in nature,” said Jason Poquette, RPh, who currently works for Pharmacy Healthcare Solutions. “Academics, reporters, and politicians who fear this practice is driving up the costs of health care need to calm down and think differently.

“As a pharmacist, I’ve gotten to know many pharmaceutical representatives over a sandwich. We talk about health care, drugs, side effects, and how to help patients. Those conversations are valuable to me, and I don’t mind the sandwich,” said Poquette.

Here are 7 reasons to relax about the free pharma lunch accordng to Poquette:

Find the other 4 reasons here… 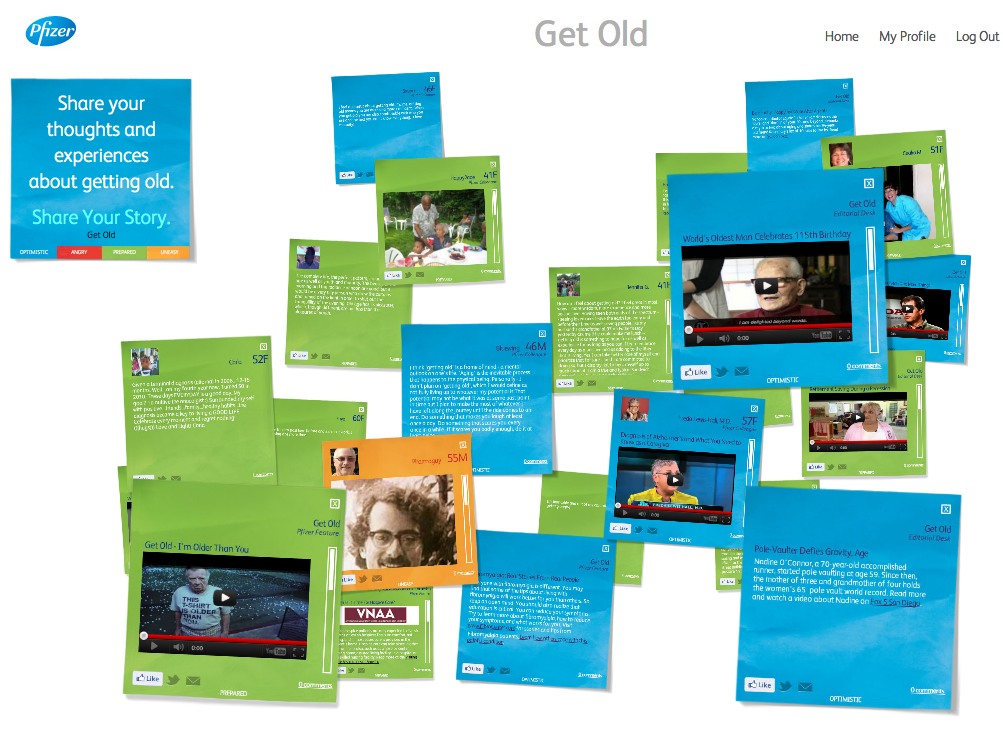 Pfizer is looking for a few “old” ideas. In a first for pharma companies, Pfizer has partnered with crowdfunder Indiegogo to gather new ideas about healthy aging as part of its “Get Old” campaign. The contest is open to anyone with health and wellness ideas for products or services related to improving lives as people age and making a difference in body, mind or spirit.

“Crowdfunding has made it possible to bring entrepreneurs the resources they need to provide life-changing innovations to people around the world. We have partnered with Indiegogo in the hopes of discovering and developing the next big idea in healthy aging–and raising more awareness about the importance of living healthy at every age,” Sally Susman, Pfizer’s executive vice president of corporate affairs.