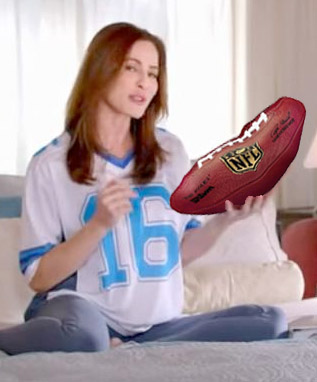 Guess Who’s on the List of the Highest Compensated Pharma Execs in 2016
Spoiler Alert! Mylan Chairman Tops the List! 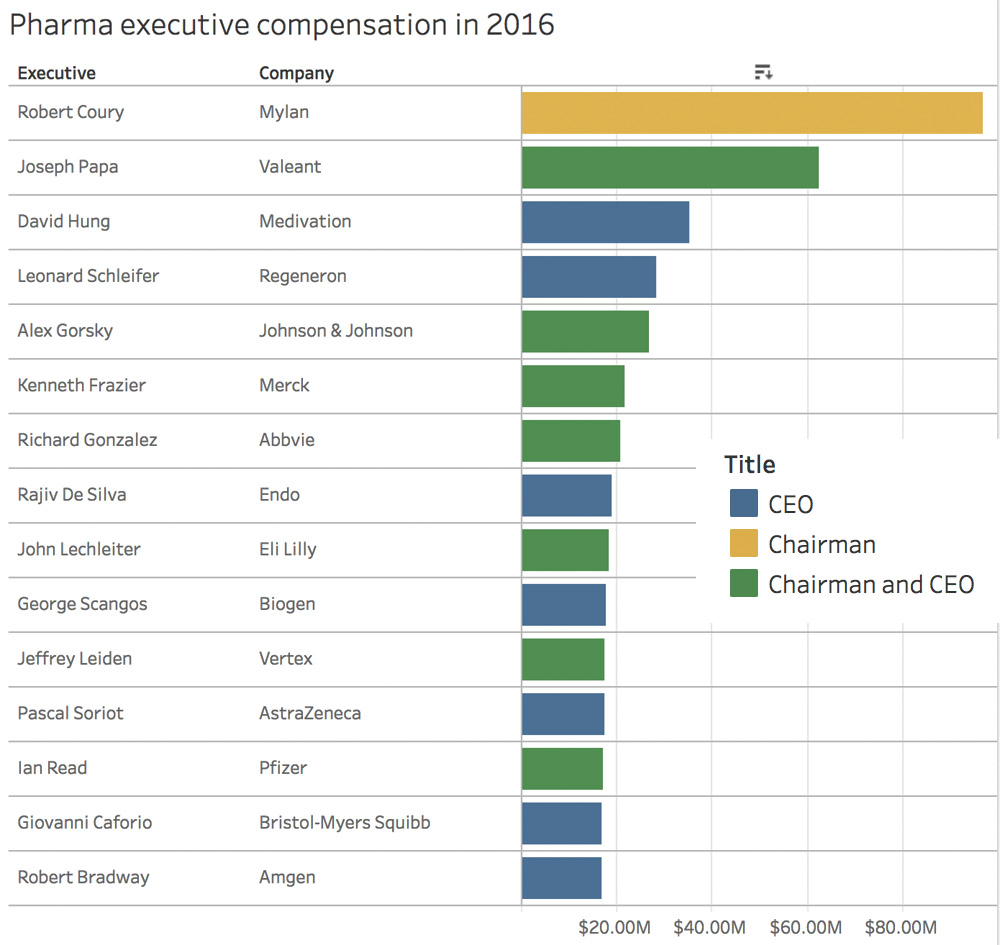 [From www.fiercepharma.com] Tracking executive pay follows a familiar pattern: Collect compensation disclosures, read said documents as they pile up, and when the usual suspects have all filed their annual reports and proxy statements, put the numbers into a spreadsheet and sort descending.

It’s pretty much guaranteed Johnson & Johnson’s CEO will be near the top of the list, regardless who’s in the job. Same for Abbott Laboratories – until it spun off its pharma business, AbbVie, whose CEO is now a regular. Same for Bristol-Myers Squibb – from Jim Cornelius to Lamberto Andreotti and now Giovanni Caforio, M.D.

What’s not guaranteed is that the chairman of a generics maker in hot water with the U.S. government and American parents – Mylan’s Robert Coury – would step off the company’s employee roster and into the nonexecutive chairman’s job and reap a $97 million package with the move.

@Biomaven, a long-time small-cap biotech investor, said “These are all *grant date* valuations of their compensation awards – what they actually take home is typically vastly different. All depends on the subsequent stock price moves and type of grant (options vs RS). Execs could take home half or less, or 10X.” 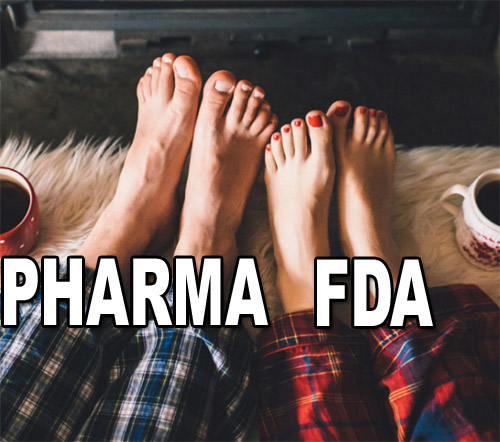 If FDA Gets Too Cozy With Pharma, What Will It Mean to Patients and Investors?

[From www.statnews.com] Evidence is piling up to support the idea that the Food and Drug Administration – under President Trump and new Commissioner Scott Gottlieb – is lowering the regulatory bar for drug approvals. It would be foolish to draw definitive conclusions at this point, but it sure looks to me as though the agency’s relationship with the drug industry is cozy these days.

What does that mean for investors – and patients? Let’s walk through it.

First, the evidence: In late June, the FDA approved a new blood thinner from Portola Pharmaceuticals based on a single clinical trial that failed to meet its primary endpoint. Last week, a new drug for sickle cell secured FDA approval – and market exclusivity as an orphan drug – even though its active ingredient is widely available as an over-the-counter nutritional supplement.

There’s much current buzz about reforming the FDA to get new drugs to market faster. Missing from most of the buzz is how FDA should be re-organized to ensure that quickening the approval of new drugs does not lead to more adverse events. Take the “2017 FDA Reform Survey” to provide your opinion on various options for reforming the FDA to ensure drug safety. Take the 2017 FDA Reform Survey now.

It Had a Good Run!

[From adage.com] Nearly 20 years after the FDA first approved its use as an ED remedy, Pfizer’s Viagra is losing its patent exclusivity, and that’s a bitter pill to swallow for the TV business. Viagra hasn’t aired a national TV advertisement since May 15, and network ad sales executives said the brand is unlikely to resurface, having sat out the 2017-18 upfront bazaar.

Football fans should notice the dearth of Viagra spots as early as Sept. 7, when NBC is set to broadcast its annual NFL Kickoff Game. When the Chiefs and Patriots square off in Foxborough, their clash will not be interrupted by pitches for what was until recently the NFL’s top-spending pharmaceutical brand; according to iSpot.tv data, Viagra last season invested nearly $31 million in pro football inventory.