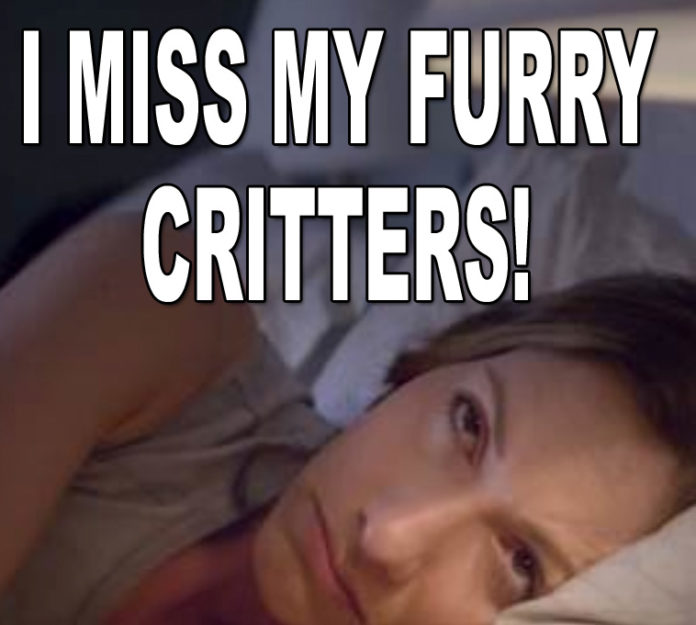 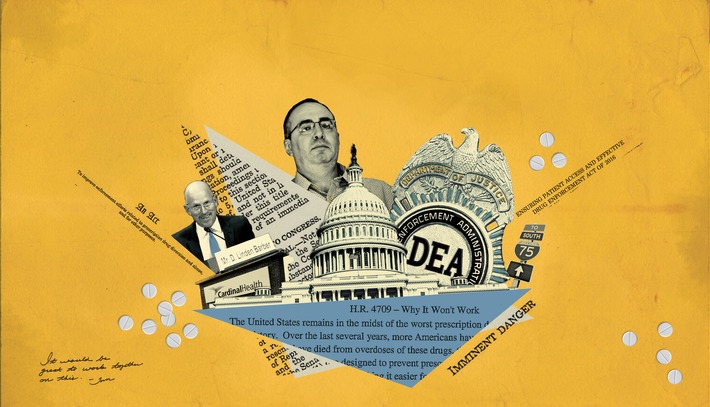 [From www.washingtonpost.com] In April 2016, at the height of the deadliest drug epidemic in U.S. history, Congress effectively stripped the Drug Enforcement Administration of its most potent weapon against large drug companies suspected of spilling prescription narcotics onto the nation’s streets.

By then, the opioid war had claimed 200,000 lives, more than three times the number of U.S. military deaths in the Vietnam War. Overdose deaths continue to rise. There is no end in sight.

A handful of members of Congress, allied with the nation’s major drug distributors, prevailed upon the DEA and the Justice Department to agree to a more industry-friendly law, undermining efforts to stanch the flow of pain pills, according to an investigation by The Washington Post and “60 Minutes.” The DEA had opposed the effort for years.

The law was the crowning achievement of a multifaceted campaign by the drug industry to weaken aggressive DEA enforcement efforts against drug distribution companies that were supplying corrupt doctors and pharmacists who peddled narcotics to the black market. The industry worked behind the scenes with lobbyists and key members of Congress, pouring more than a million dollars into their election campaigns.

The chief advocate of the law that hobbled the DEA was Rep. Tom Marino, a Pennsylvania Republican who is now President Trump’s nominee to become the nation’s next drug czar. Marino spent years trying to move the law through Congress. It passed after Sen. Orrin G. Hatch (R-Utah) negotiated a final version with the DEA.

As Rep. Tom Marino’s Pennsylvania district was reeling from the opioid crisis, he sponsored a bill that, current and former Drug Enforcement Administration officials say, undermined the DEA’s efforts to stop the flow of pain pills.

[No wonder Pennsylvania Underestimates Death Due to Opioids by More Than Half! For more on that, see this analysis.]

ExL Events invites you to download the brochure for the 6th Content Marketing for Life Sciences Conference, taking place December 6 – 7 in Philadelphia.

This year’s conference will expand on the integrated customer experience, along with an optimal way to create and distribute content across multiple channels. To see how we have developed the conference, download the brochure now.

After conducting comprehensive research, we’ve created a program that ensures that you leave with insights to implement when you return to the office, as well as digestible strategies that you can use to help improve your marketing campaigns.

This is a must-attend conference, so be sure to reserve your seat today! Register and save $200 by booking before October 27, 2017. Be sure to mention Discount Code C920PMN to increase your savings. 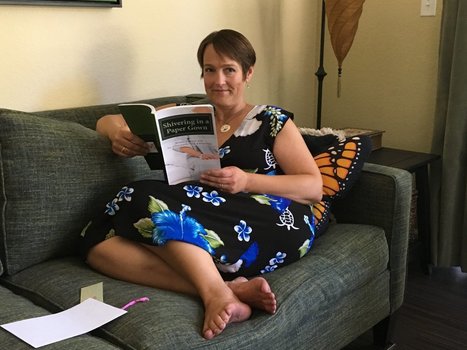 [From www.npr.org] Lori Wallace is dying of breast cancer. As Wallace’s cancer has progressed over the past seven years, she has become more critical of what she sees as excessive positivity in health care marketing. It’s everywhere: TV ads, radio commercials, billboards. The advertisements feature happy, healed patients and tell stories of miraculous recoveries. The messages are optimistic, about people beating steep odds. Wallace says the ads spread false hope, and for a patient like her, they are a slap in the face.

There is a similar kind of optimism at the heart of a lot of the ad campaigns by health care providers – with slogans like “Thrive” and “Smile Out.” Wallace says the subtext of the ads is that people like her – who get sick and will die – maybe just aren’t being positive enough.

Karuna Jaggar is executive director of Breast Cancer Action. She says health care providers are following in the footsteps of other companies.

“It’s the basics of marketing,” Jaggar says. “In order to sell products or services, you have to sell hope.”

She says health care advertisers are adopting the kind of optimistic messaging that really began in force with the pink ribbons and rosy depictions of breast cancer.

Hospitals are spending more than ever on advertising.., and, as with other products, that advertising is filled with lots of promises. He says you don’t see the same promises in the pharmaceutical industry. Their ads are regulated by the Food and Drug Administration, which is why they have to list all those side effects and show scientific backing for their claims.

“Hospitals aren’t held to any of those [FDA] standards at all,” Calkins says. “So a hospital can go out and say, ‘This is where miracles happen. And here’s Joe. Joe was about to die. And now Joe is going to live forever.'”

Lori Wallace is not going to live forever. Before cancer, she says, she would have been attracted to the messages of hope. But now, she says, she needs realism – acceptance of both the world’s beauty and its harshness. She wrote an essay about that for the women in her breast cancer support group.

The essay is titled “F*** Silver Linings and Pink Ribbons.” 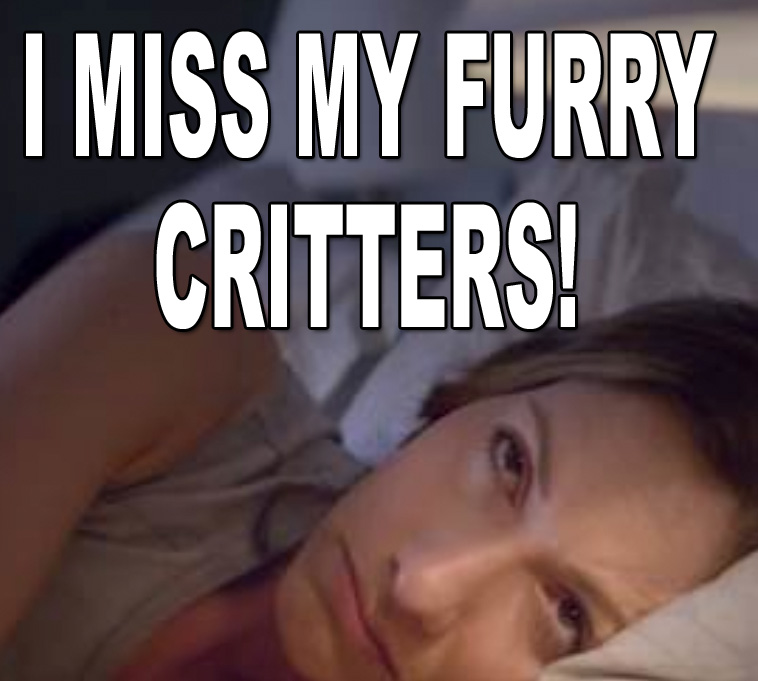 In a new TV ad begun last week, a woman turns off her television, shuts the curtains, dims the lights and turns off her phone before lying down to sleep. But one by one, the devices turn themselves back on to keep her awake.

“The original ad served its purpose. We were a very late entrant to the market, and at the time, the team felt we needed to break through,” said Doug Black, U.S. marketing leader for insomnia at Merck. “What we’ve learned since then as we’ve listened to our consumers, is that to reach a broader audience, we needed to find a more empathetic message.”