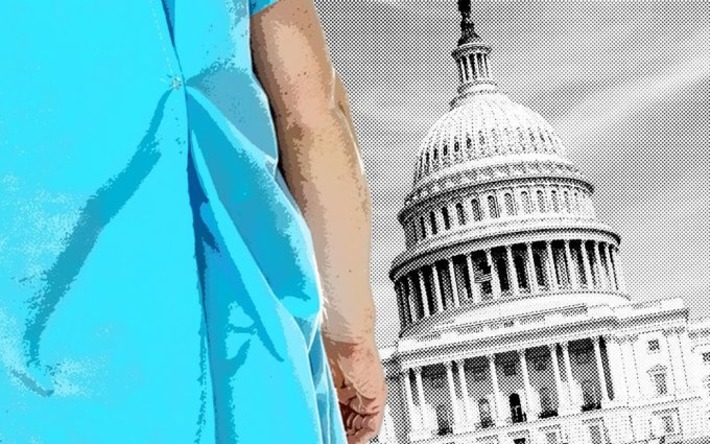 [From www.yahoo.com] The machinations of Washington are complex, but it’s hard to overstate the influence – often behind the scenes – of lobbyists. For years, the opioid industry has been funding nonprofit organizations that promote patient access to their drugs. These medical organizations pushed for Congress to approve Marino’s Ensuring Patient Access and Effective Drug Enforcement Act, which serves the interests of major drug distributors and retailers.

Andrew Kolodny, the co-director of opioid policy research at Brandeis University, said the opioid lobby often uses “phony front groups” to support its efforts in blocking any reduction in prescribing – and uses them very effectively. 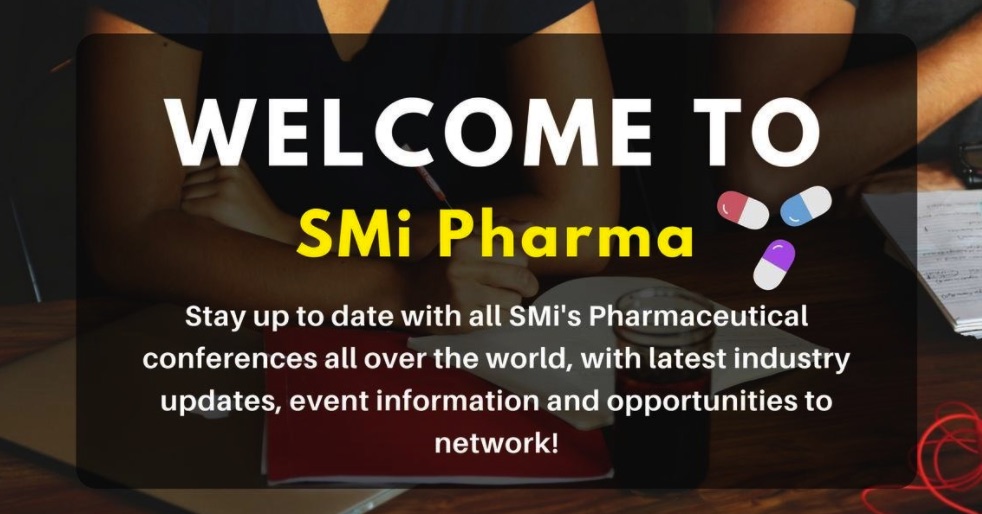 Drug Industry Not Wholly to Blame 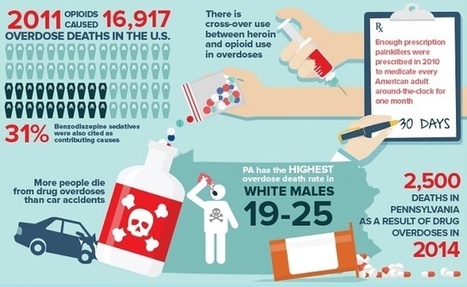 [From worldofdtcmarketing.com] Who is responsible for the opioid epidemic? Some attorneys general and advocates are now asking, in court, whether the pharmaceutical companies who marketed the drugs and downplayed their addictive nature can be held legally responsible for – and made to pay for the consequences of – the crisis.

Courts have made clear that they believe that individual victims are largely responsible for their addiction. People who die of overdoses are often using the pills not as they were prescribed, but are obtaining the pills on the black market. They are disregarding doctors’ prescriptions and taking more than is safe. “It is difficult to persuade courts that FDA-approved prescription drugs are defective and that their warnings are inadequate,” Ausness said.

Finally, it’s no coincidence that high opioid addiction has a strong correlation with economically depressed areas of the country. As the number of pills begins to decline heavy opioid users are going to turn to more dangerous street drugs like heroin. Let’s put the blame where it belongs.

I have a lot of problems with Rich’s position. First, he thinks doctors don’t believe what pharma sales reps tell them. Maybe not now after they have read in the news how pharma sales reps lied & told them opioids are not addictive. But the over prescribing of opioids has been going on for many years and still continues. Second, he claims that when less opioids are prescribed, heavy opioid users are going to turn to heroin. Does he mean patients who previously obtained legitimate opioid prescriptions? Or patients who illegally obtained these prescriptions from “pill mills?” Third, he does not specific where to put the blame but hints that low income/poverty may have something to do with it. Hmmm… now that the crisis has spread to middle income families in EVERY socioeconomic bracket, it’s difficult to blame it on problems associated with low income.

[From dailycaller.com] A major trade association for pharmaceutical distributors defended a law that weakened the Drug Enforcement Administration (DEA), while ignoring key facts about how the now-stripped power once let the agency suspend distributors that shipped alarming numbers of opioid pills.

The pharmaceutical industry – including the Healthcare Distribution Alliance – spent millions lobbying for the Ensuring Patient Access and Effective Drug Enforcement Act, which made it nearly impossible for the DEA to suspend drug distributors if their opioid-based painkiller shipments reached suspicious volumes, The Washington Post and 60 Minutes jointly reported (read “How Congress Allied with Drug Company Lobbyists to Derail the DEA’s War on Opioids“).

The alliance has also argued that, prior to the new law, the DEA didn’t set clear guidance on how large pill shipments would be considered suspicious, and that the agency didn’t communicate well enough with distributors.

The Healthcare Distribution Alliance spent $3.5 million on lobbying in support of the legislation between 2014 and 2016, WaPo/60 Minutes found, which the association didn’t address in its statement.

Meanwhile, dozens of DEA officials left the agency and took jobs with drug companies over the past few years, according to the investigation.