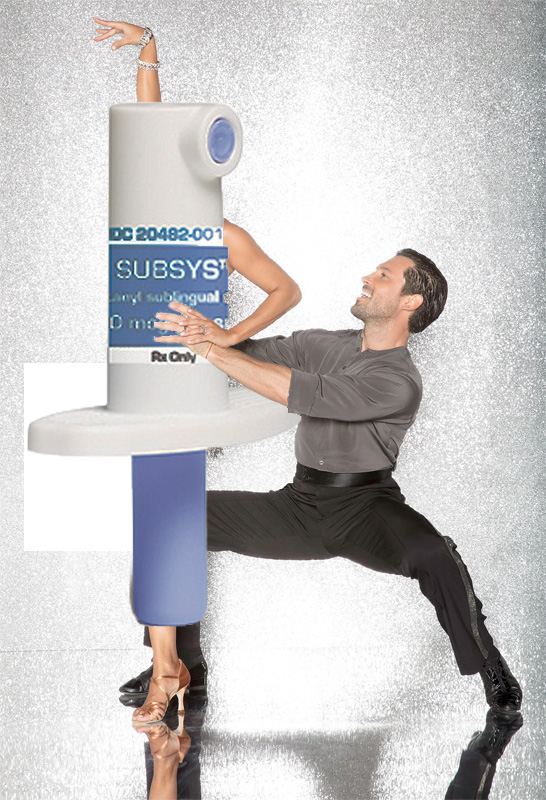 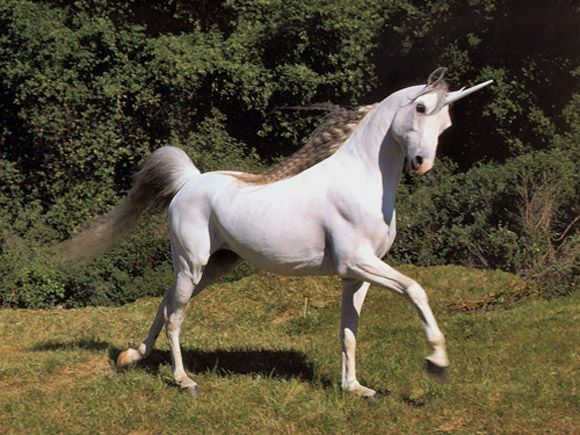 Can They Be Busted?

[From www.mobihealthnews.com] Bio/pharma is desperate to offer new value to patients, providers and payers, and digital can unlock both clinical and economic outcomes.

Are you heartbroken when these companies barely dip their toe in the digital waters due to fear of regulation?

At least some regulatory fears are rooted in myths rather than facts. By busting these myths, bio/pharma can more confidently enter the digital health market.

Learn more about these myths…

SAVE £100 WITH YOUR ONLINE VOUCHER CODE: MACK100
AGENDAREGISTERCONTACTUS
SMi’s 10th Annual Social Media in the Pharmaceutical Industry conference will be bringinga global presence from GSK, Pfizer, IBM, Janssen, Roche Diabetes Care,Bristol-Myers Squibb, MSD, ABPI, and more. With an agenda full ofexciting and new approaches for communicating with patients online,dive deep into topics surrounding social listening, interactions andengagement, writing effective content and tracking ROI from socialmedia.SMi Group are delighted to welcome your insights and have you join thediscussions at the 10th annual Social Media in the PharmaceuticalIndustry conference, this January 22nd – 23rd, 2018.Join us on an exciting journey this January, to answer key questions including:

Click here to view the full agenda and register today with your exclusive discount code: MACK100 to save £100 off the conference price! We hope to see you in London this January! 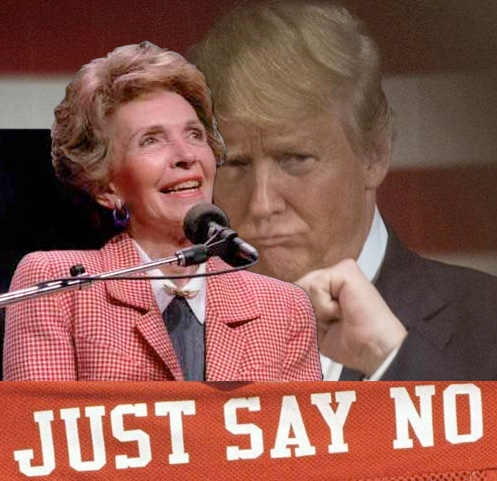 [From www.nytimes.com] In what was billed as a major speech on Thursday, Mr. Trump demonstrated that he has not grasped what’s needed to combat the opioid problem and, more important, the ways in which his own policies impede recovery for millions of Americans.

He declared the opioid epidemic a national public health emergency, which sounds urgent but doesn’t free any significant new money to fight it. In doing so, he ignored the plea of his own opioids commission to declare a full-on national emergency, which would immediately free billions of dollars for emergency response, addiction treatment and efforts to stop the flow of illegal opioids into the country – a comprehensive approach that is so far missing.

Combine this with his repeated attempts to gut health care for poor and middle-class Americans, and the president has offered few tangible solutions for a scourge that now kills about 50,000 Americans a year.

Mr. Trump said he would address the flow of deadly, illegal synthetic opioids into this country during his coming trip to China, and repeated old promises to stop drug trafficking from Mexico by building the wall.

He said the administration would produce “really big, really great advertising” aimed at young people because, “If we can teach young people not to take drugs, it’s really, really easy not to take them.” This is sloganeering reminiscent of the ineffective, Reagan-era “Just Say No” programs, when the ravages of drug abuse in black and Hispanic communities were treated with harsh punishment, rather than the empathy and care that is being called for today.

You can’t make this stuff up!

[From www.fiercepharma.com] According to Huffington Post, “Pharmaceutical sales representatives selling an opioid-based drug 50 times more powerful than heroin filmed a company-made rap video in which they danced with a giant bottle of their deadly fentanyl spray, a federal grand jury alleged in an indictment unsealed this week (for more about that, read “Founder of Insys Indicted for Bribing Docs to Illegally Prescribe Fentanyl. Lock Him Up!“).