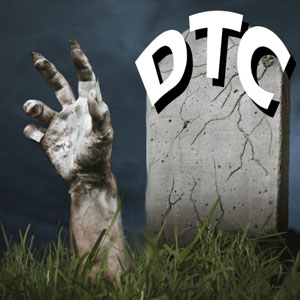 2014 was a banner year for the pharmaceutical industry. The FDA approved a record number of new drugs and sent out the fewest enforcement letters since 1997 — the dawn of the direct-to-consumer (DTC) advertising era in the U.S. (read “Banging Year for Drug Approvals, Wimpy Year for Enforcement Actions“).

Perhaps coincidentally, 2014 also saw DDTC advertising spending rise from the grave of the 2007-2008 Great Recession. According to data from Nielsen, the U.S. drug industry spent $4.53 Bn on DTC advertising in 2014.

This article presents the data and discusses Pfizer’s leading role in the DTC ad resurgence, especially in regard to TV advertising, which accounts for almost 70% of all DTC advertising dollars.

The Year 2014 in Images: Pharmaguy’s Favorites from Pharma Marketing Blog