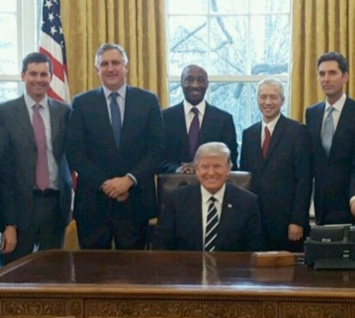 The Alternate Reality of Pharma CEOs Their Views Regarding Drug Prices, Innovation, Taxes & Other Stuff

Pharma CEOs have been filling in what they perceive as “gaps” in the drug pricing debate. They argue that several factors are being overlooked when discussing drug pricing in the U.S. A favorite argument is that insurers and middlemen are to blame for high drug prices, not their companies.

Drug industry CEOs are also busy talking publicly about taxes, innovations, and other issues that need defending. Their arguments are highlighted in this article.