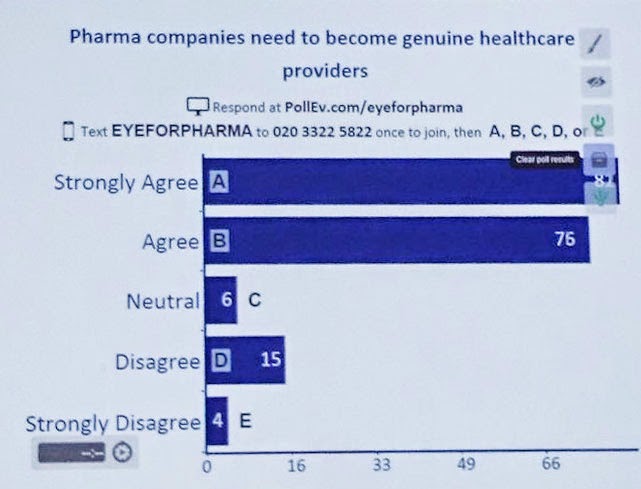 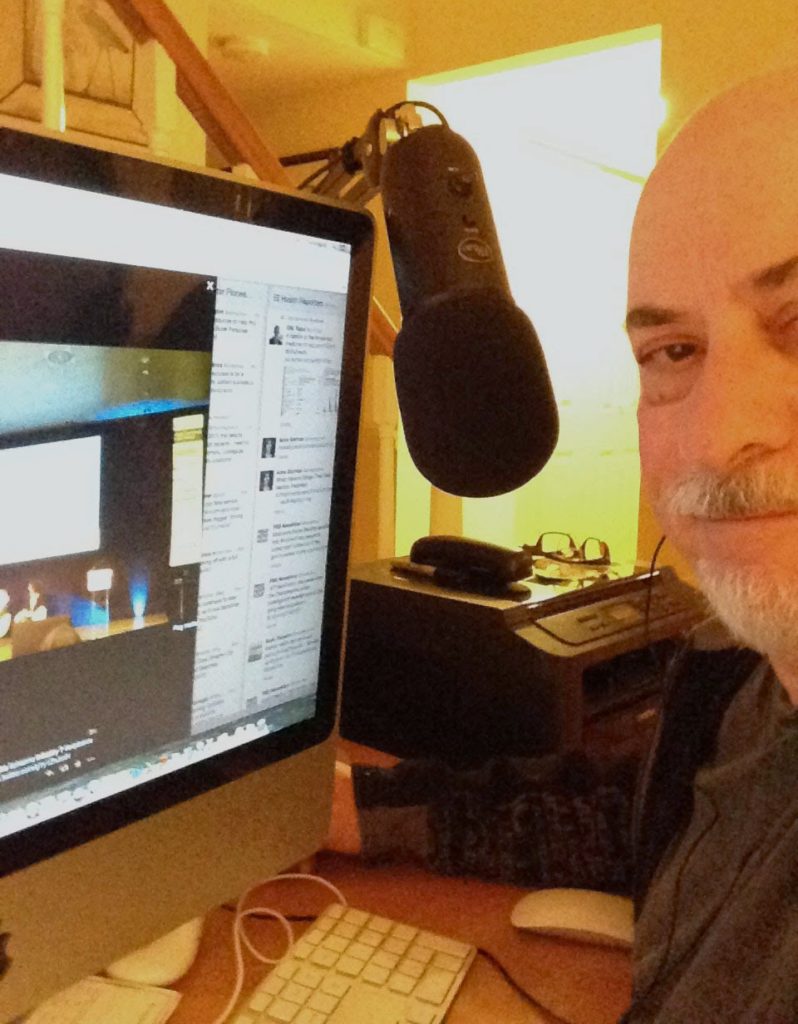 I’m getting up early to attend the 13th Annual eyeforpharma Barcelona 2015 conference from the comfort of my home office.

Disclosure: eyeforpharma is a client of mine – Pharma Marketing News is a Media partner for this event. But this post is a bit of “earned” media coverage – i.e., no one is paying me to do this.

Mostly, I’m using Twitter and following the #e4pbarca tweet stream, which is pretty active. I recommend that all conference producers use specific Twitter hash tags like this to allow people who cannot physically be at the conference to at least follow what’s being discussed in real time. Make sure you keep your hash tags as short as possible! Also, make sure everyone at the conference has access to Wifi and knows the hash tag.

I will post here some highlights from the conference of interest to me. Also, I’m hosting my first ever Google+ “Hangout” to see if I can interview some conference attendees during the lunch break. You can access that Hangout here.

So, here are some highlights so far. I will add more during the day:

OK, time to get some coffee during the break. I will be back soon.

Well, after having coffee, the comments became more lively. During the mid-morning panel session, “It’s not just about trust! Hear how health stakeholders are ready to take partnerships to the next level,” a few patients — some of whom may be attending the conference in person — tweeted about the high prices of pharma products.

Ellen H Ullman (@CureT1Diabetes) asked “Why is insulin so expensive?” in reference to this tweet: “Sr. Michael Hirst, President Int. Diabetes Fed.:Pharma industry is a essential partner.” She also wondered if there were any patients present and invited to this “patient centric conference.” Perhaps. But none seemed to be asking questions. Kay Wesley (@KayWesley) asked: “When there are no questions from the floor why isn’t the chairman checking the tweets for comments etc?”

Between the first and second panel, the audience was polled on a number of issues. Attendees were asked, for example, if they agreed or disagreed with this statement: “Pharma companies need to become genuine healthcare providers.” Here are the results:

Yikes! Would big, profit-oriented mega companies deliver more affordable healthcare to more people? I don’t think that is what the world needs now. And if that is where “patient centricity” is going, then God help us! As Ellen Ullman tweeted: “consumers understand pharma must profit, but how much is enough? Seems like it’s never enough for #pharma” I tweeted this: “Vatican Berates #Pharma’s Excessive Focus on Profits. What would Jesus do viz-a-viz patient centricity? sco.lt/7bCCQr #e4pbarca”

Nevertheless, Kay Wesley said “we strongly agree that Pharma companies must become healthcare providers.” But she also said “We do a lot of digital landscape analysis. In most cases patients are very poorly served by industry and others,” which says to me that pharma should NOT step in a “healthcare provider.”

Pharma Facebook Pages Being Phased Out: A Good Run While It...