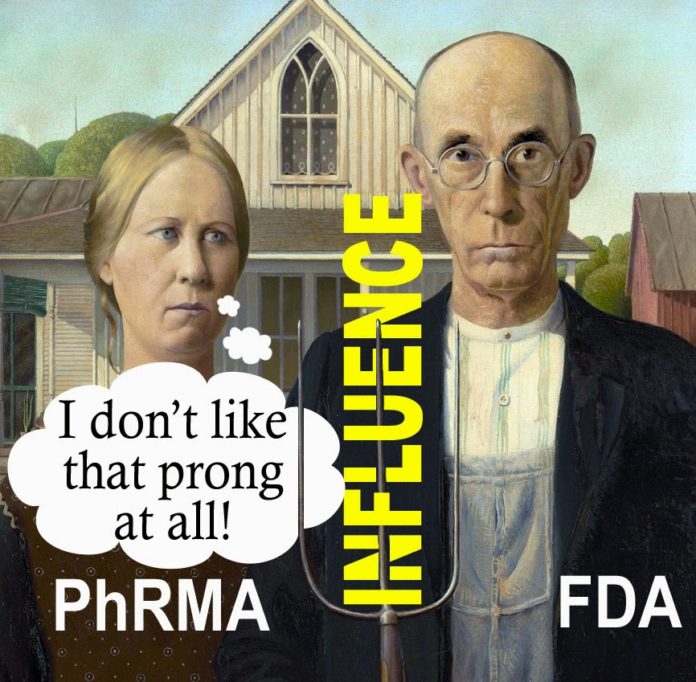 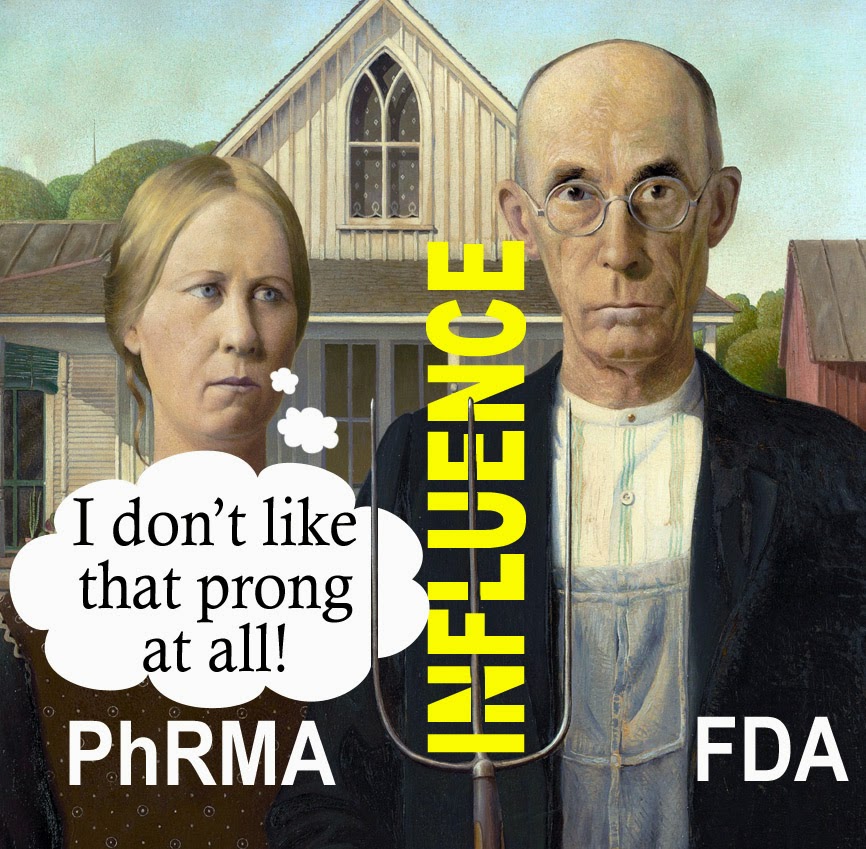 “It is difficult to envision a scenario in which a manufacturer’s participation in an interactive online or social media forum would not meet the low bar established by the Draft Guidance,” says the Medical Information Working Group (MIWG) — a consortium of medical product manufacturers — in comments submitted to the FDA regarding the Agency’s recent guidance on correcting misinformation about drugs and devices on 3rd-party social media sites. The “bar” MIWG is talking about is the bar that determines when a drug company has “influence” over the content of the site.

PhRMA, the drug industry trade group, refers to the “nebulousness” of the term, suggests that FDA “eliminate the ‘influence’ test,” and adds this recommendation for ensuring an adequate “safe harbor” for correcting misinformation:

“PhRMA recommends that FDA will provide an adequate safe harbor for companies to correct misinformation about medicines online by expanding the scope of the Draft Guidance through elimination of the ‘influenced’ prong of FDA‘s definition of applicable communication. As discussed below, the term ‘influenced,’ when used to limit the proposed safe harbor for the correction of misinformation, is both vague and over broad.”

Yep, PhRMA used the word “prong!” The devil is in the details.

PhRMA and others suggested that FDA “provide examples of situations when the manufacturer is and is not responsible for the third-party speech or UGC.” Indeed, even the UGC acronym requires clarification according to the Cook Group, a group of domestic and international corporations engaged in the manufacture of diagnostic and therapeutic products.

“We strongly recommend that FDA clearly state that the ‘user’ in the term UGC refers to the user of the social media platform, which may or may not be a user of the product (patient or clinician [sic]) and could, in fact, be some other third party that posts information about a regulated medical product. Regardless of whether the misinformation was created by an actual user of the product, firms should be able to correct that misinformation,” said Cook.

Comments addressed several situations that might be considered “influence” and several suggested changes to the guidance to prevent confusion. PhRMA, for example wanted to make sure that user-generated content (UCG) on a pharma-hosted forum that is monitored AND moderated by the company would not be considered having influence over the content:

“We recommend inserting ‘and moderate’ after ‘monitor’ [in the Guidance], as the expectation would be to remove or respond to posts that contain profanity or obscenity. We believe that within the bounds of a clearly defined monitoring and moderation plan, the firm should not be viewed as influencing UGC content that is independent of the firm, when removing or responding to posts that violate the rules of engagement.”

PhRMA also objected to the phrase “prompted by the firm.” This phrase, said PhRMA, “is too ambiguous and does not provide firms with sufficient guidance on what type of UGC content they will be held responsible for on interactive social media. And to suggest that the mere creation of a forum with a general invitation to comment on a drug or a disease would lead to a sponsor‘s responsibility for everything stated in the forum as ‘prompted by’ the sponsor would raise significant constitutional concerns.”

Speaking of the scope of corrections, PhRMA noted that “Not all manufacturer communications… meet the definition of labeling or advertising” and the “FDA has declined to clearly answer when corrective online statements constitute advertising or labeling. Without such clarity, the Draft Guidance is unconstitutionally vague because it fails to give ‘fair notice of conduct that is forbidden or required’.”

Cook spoke about correcting content “proximate to the corrected misinformation:”

Of course, a “chilling effect on a firm’s willingness to correct any misinformation,” is not in the best interest of patients, which was a point PhRMA made in its Executive Summary:

But whereas the drug industry wishes to voluntarily cherry-pick which “misinformation” to correct, and when to correct it, critics of the industry, such as the National Physicians Alliance, believe companies “should be held responsible for the accuracy and balance of all information about their product that appears to be promotional, not just for sources they voluntarily choose to correct…Only a strict requirement to correct misinformation would ensure that patients are not misled.”

And, as I mentioned in a previous post, the Patient, Consumer, and Public Health Coalition recommended that the FDA staff, not pharma company staff, should “reach out to Wikipedia officials” to correct misinformation.

In addition, the Coalition is against the “one-click rule” as it applies to correcting misinformation:

Which is interesting considering that in other instances, FDA eschews the “one-click rule.”