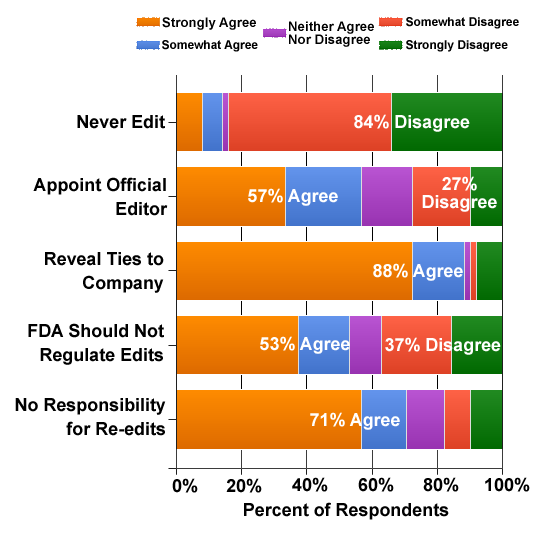 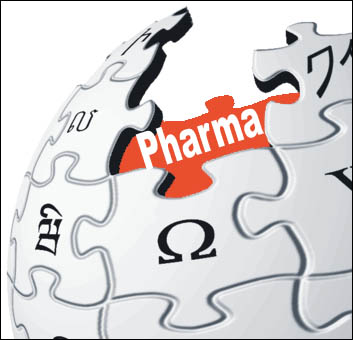 We all know that Wikipedia is the leading single source of healthcare information for patients and healthcare professionals. We didn’t need the IMS Institute for Healthcare Informatics to tell us that, which it did in its recent report (find it here).

But IMS also said “information gathering occurs not only at time-points where treatments are started or changed, but rather throughout the entire patient journey, including adherence to the medication.”

“This finding,” said IMS, “should encourage providers of online information, as it indicates that patients not only focus on the treatment initiation or the dynamic treatment phase within the patient journey, but require information, tools and insights that relate to the entirety of the treatment process.”

IMS also found a correlation between information searching on Wikipedia and prescription volumes.

Finally, IMS reminded us that Wikipedia articles on health issues are “in flux” and that there is a need for knowledgeable editors to keep the information as current and unbiased as possible.

“There is yet to be established a broad approach to funneling the vast resources of healthcare institutions, the pharmaceutical industry, regulators and patient groups into the information that is being used by millions of patients,” said IMS.

Recall that back in June, 2012, Dr. Bertalan Meskó (@Berci), in an open letter to pharma, urged the pharmaceutical industry to employ Wikipedia editors and thus “funnel [their] vast resources” to help. You would think that the pharmaceutical industry would have jumped at the chance to establish a liaison with Wikipedia to help edit articles about their products. Did they?

Before I answer that, here’s what Berci said to pharma back in 2012:

“Based on the pretty negative past encounters between pharma employees and Wikipedia editors (pharma employees trying to edit entries about their own products in a quite non-neutral way), we advise you to employ a Wikipedia editor if you want to make sure only evidence-based information is included in entries about your own products. Appointing someone from within your company as a ‘spokesperson’ in Wikipedia who would perform all edits on behalf of the company is an excellent way to update those entries.”

OK. Perhaps he shouldn’t have opened with a reminder of past pharma transgressions viz-a-viz Wikipedia edits. In any case, I was skeptical and proclaimed “Ain’t Going to Happen” (see here).

Nevertheless, the industry did seem to endorse the idea, at least in principle.

Boehringer Ingelheim (BI), for example, responded to Berci via Twitter: “We look for patient safety issues & react. Its important to stick to Wikipedia policies too, so all transparent.” But when asked by Berci if BI had posted anything online about this, BI responded “No at this point in time we have not….yet,” seemingly leaving the door open.

In comments submitted to the FDA, PhRMA — the industry trade association  — suggested that manufacturers would welcome correcting misinformation about their products posted to sites like Wikipedia (see “Accountability for Pharma Content on Social Media Sites“).

Also, in a survey I conducted, 57% of respondents agreed that pharma companies should appoint an official Wikipedia editor (see chart below and survey summary here).

Berci, however, in a personal communication, indicated that no pharma company has yet taken him up on his offer, but he remains optimistic.

“Since I announced my open letter for pharma companies, I’ve been in touch with several international pharmaceutical companies and while they all agreed my proposal was the perfect method for them about editing Wikipedia in a proper way, none of them seemed to be able to make the final required step for that. I’m still optimistic though as I know how much time it takes to run through such ideas in large companies.” — Bertalan Mesko, MD, Medical Futurist at medicalfuturist.com, @Berci

This lack of commitment by the industry was confirmed by IMS: “none of the traditional stakeholders for patient information – such as regulators and pharmaceutical companies – is actively engaged in the development of information or in ensuring its correctness.”

Berci thinks it’s organizational inertia holding back pharma. I thought it was the economy; i.e., the cost of hiring a FTEs to be Wikipedia editors would be prohibitive. But there is another reason why pharma is holding back: lack of clear guidelines from the FDA that would allow pharma Wikipedia editors to make edits.

In particular, the pharma industry is demanding that any edits it makes to Wikipedia drug articles should NOT be subject to FDA regulations at all.

“FDA,” said PhRMA in comments submitted to FDA (see here), “should confirm formally that, while it is not possible for manufacturers to monitor or correct all inaccurate information about their products on the Internet, such corrections by manufacturers in response to inaccurate postings will not be considered promotional labeling. FDA’s adoption of such a policy would thereby allow manufacturers to correct inaccurate information about their medicines on the Internet or social media (e.g., Wikipedia, Sidewiki, blogs, or other websites) if they should become aware of such information.”

So, will the FDA do what PhRMA suggests?

Well, FDA has promised to issue further bits and pieces of its social media guidelines before the July 10, 2014 deadline imposed by Congress. Exactly what and when are yet to be determined, but an FDA spokesperson said all will be revealed in the 2014 Guidance Agenda that will be available “before the end of January.” So far, I cannot find that agenda, but there are still a couple of days left this month. I will commence to hold my breath…

Update: Whew! I can let my breath out! On 18 June 2014, FDA finally published guidelines for correcting misinformation online and on Wikipedia — read “FDA Opens Window for Pharma to Correct Misinformation Online“.