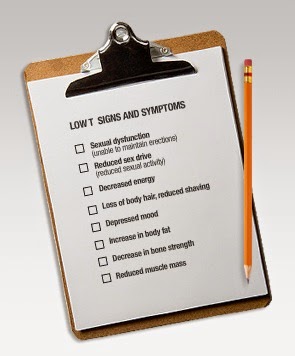 “Of course I was familiar, from my own practice, with the phenomenon of patients making lists, but I’d never known it had a name,” says Suzanne Koven, M.D. in a NEJM piece titled “The Disease of the Little Paper“.

“I confess that these lists sometimes irritate me, as they do many doctors.”

The original term for this condition — in French — is “La Maladie du Petit Papier” and is defined as a condition in which “an exhaustive list of purported ailments — [is] carried around by a neurotic patient, often accompanied by extensive documentation of each bowel movement or sip of water.”

Dr. Koven pointed out that in recent years, the diagnosis was expanded to “la maladie du grand print out,” a nod to the indispensability of the Internet to the modern hypochondriac. I would expand it further: “la maladie des mobile et wearables.”

I found this interesting because it’s possible that online pharmaceutical marketing is a major cause of these maladies. In the pursuit of “patient centricity”pharma also may be driving a wedge between patients and their physicians.

We’ve all seen the symptom lists on drug.com and pharma-sponsored disease awareness sites such as Is It LowT? hosted by AbbVie, which markets AndroGel for the treatment of “Low T” (see figure above for an example list). Drug companies encourage consumers to check off items on these lists to bring to their physicians. But do physicians want to see these lists?

Not Dr. Koven, it seems.

“When a patient pulls out that little piece of paper,” says Dr. Koven, “I feel a shift in the exam room: the patient taking charge of the agenda, my schedule running late, the reins of the visit loosening in my hands.”

Could it be that patient empowerment threatens doctor power?

This situation will worsen when more patients use wear bales to track their symptoms and demand that not only “print outs” but “data dumps” be processed by their physicians. Pharma is poised to also be a player in the healthcare wearables and Internet of Things arena. I pity the poor physician recipient of these data possibly enhanced with messages crafted by pharma marketers!