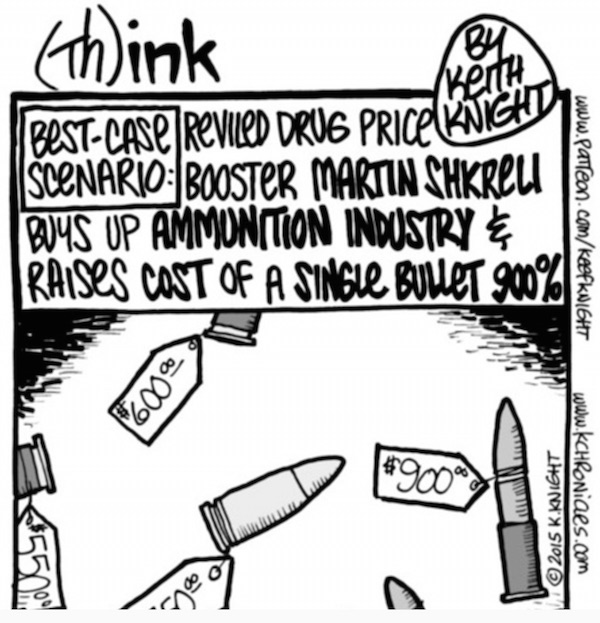 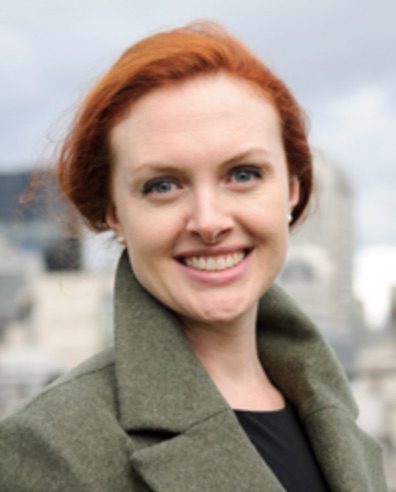 Federer started her career at the US Department of Health and Human Services, in the Agency for Healthcare Research and Quality. She earned her Bachelor of Science degree from the George Washington University and achieved her Master’s in Public Health from Yale, where she was a member of the institutional review board for the Yale Medical School.

Federer joined Bayer in regulatory affairs. When the new Market Access organization was launched, she moved to Berlin to be part of the initial team. Federer addressed some of the most challenging market access hurdles in the area of chronic disease, including Alzheimer’s disease and wet-age related macular degeneration, together with leading academic institutions, patient organizations, and physician associations. Federer then moved to the Animal Health division to lead the global communications and policy team for the fifth largest animal health business globally. In 2014, she accepted a newly created role leading the Bayer Group’s digital transformation.

When asked about her career development across various divisions in Bayer, Federer points to a common thread running throughout each position – a focus on the utilization of data to deliver value for regulators, payers, physicians and customers. 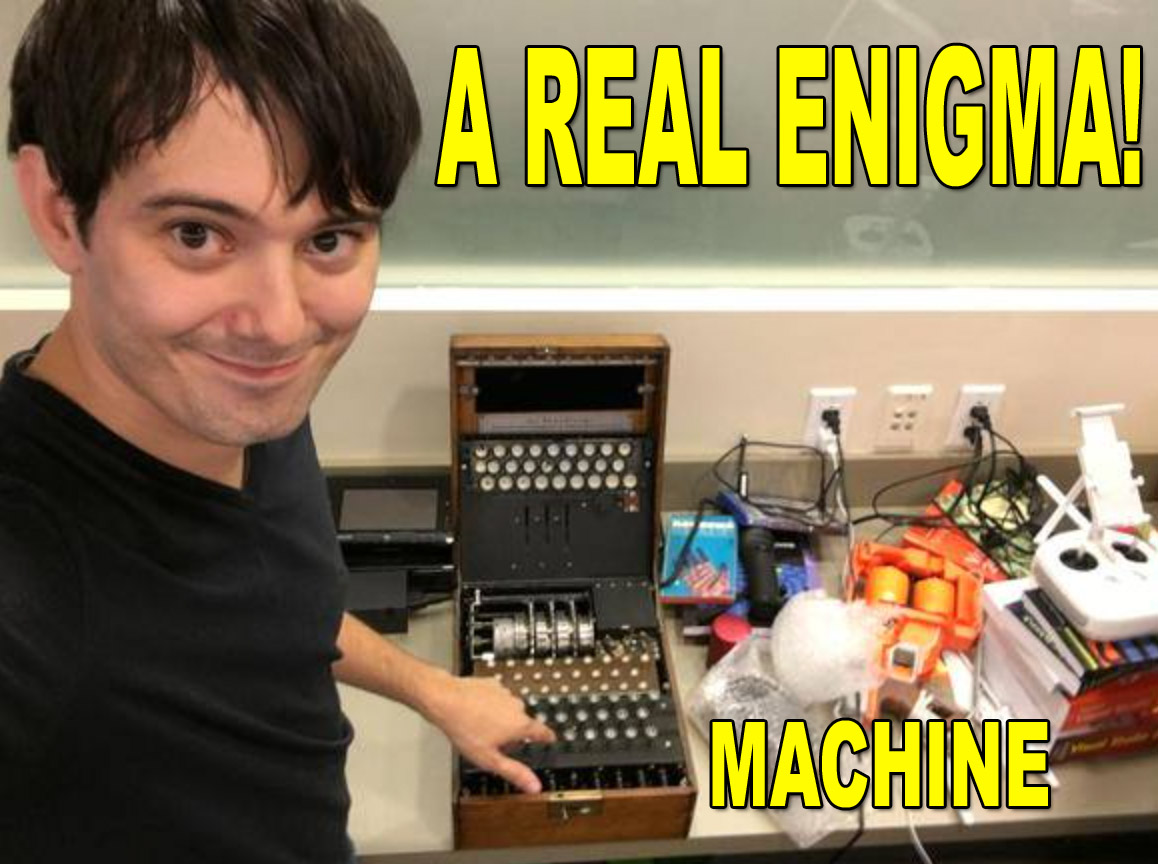 Why I Follow Martin Shkreli on Twitter #1: He Has a REAL Enigma Machine!
Martin Shkreli, CEO of Turing Pharmaceutical, has been called “the most hated man on the Internet” after he raised the price of a generic AIDS and cancer drug by exploiting a few FDA loopholes.

Despite that, there are at least 5 reasons why I chose to follow him on Twitter.
First, there’s the Enigma machine. I always wanted one of these and I’m jealous that Mr. Shkreli has one. What pharma CEO would also not like to have an Enigma machine?

But the real Enigma is Shkreli himself! He recently tweeted: “New Enigma machine for our office. Perhaps it will help us crack the code in drug development.”

Code? What code? We don’ need no stinking’ code! Unless the “code” is buy a cheap generic drug and exploit loopholes to jack up the price.

Valeant Accused of Enron-like Fraud Via Phony Specialty Pharmacies
Shares of Valeant Pharmaceuticals tumbled on Wednesday after a research firm accused the drug company of massive fraud similar to what doomed Enron.

Now Citron, a short-selling firm that publishes free research used to bet against companies, is making allegations that Valeant could be the “pharmaceutical Enron.”

Citron pointed to what it sees as a “web of deception” that amounts to “fraud” aimed at creating “invoices to deceive auditors and book revenue.”

Citron alleges that Valeant created a network of phony pharmacies “for the purpose of phantom sales” and to avoid scrutiny from auditors. 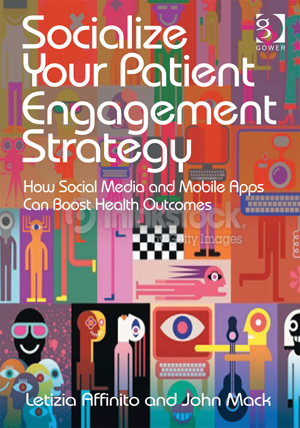 A Must in Healthcare Marketing: Social Media Strategy
Social media is no longer a choice in healthcare marketing. Whether you’re marketing a hospital, health system, physician practice or health plan, consumer engagement is key to your success. Yet with constantly changing social media platforms and 24/7 response requirements, managing this important avenue of communication can be overwhelming, leaving many marketing professionals asking one question: “Is the dog wagging the tail or the other way around?”

Our advice: Develop a strategic plan with goals and tactics – and stick to it.

Here’s how to get started.

If the Ammunition Industry Followed the Lead of @MartinShkreli, Lives Would Be Saved