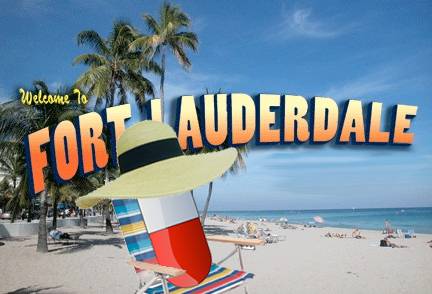 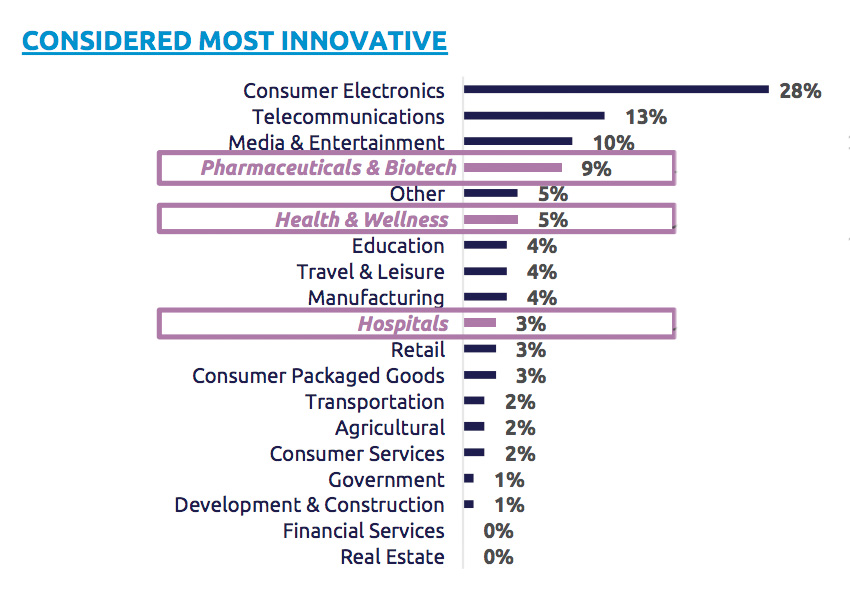 [From www.klick.com] Only 17% of consumers polled in the 2017 Klick Health Consumer Survey on Healthcare Innovation currently perceive health-related industries as being the most innovative, out of 18 industries examined.

Worse yet, only 9% of consumers feel pharmaceuticals & biotech are most innovative. Who knows what they think of Big Pharma represented by PhRMA, which touts its members’ innovations as the main benefit of high prices. 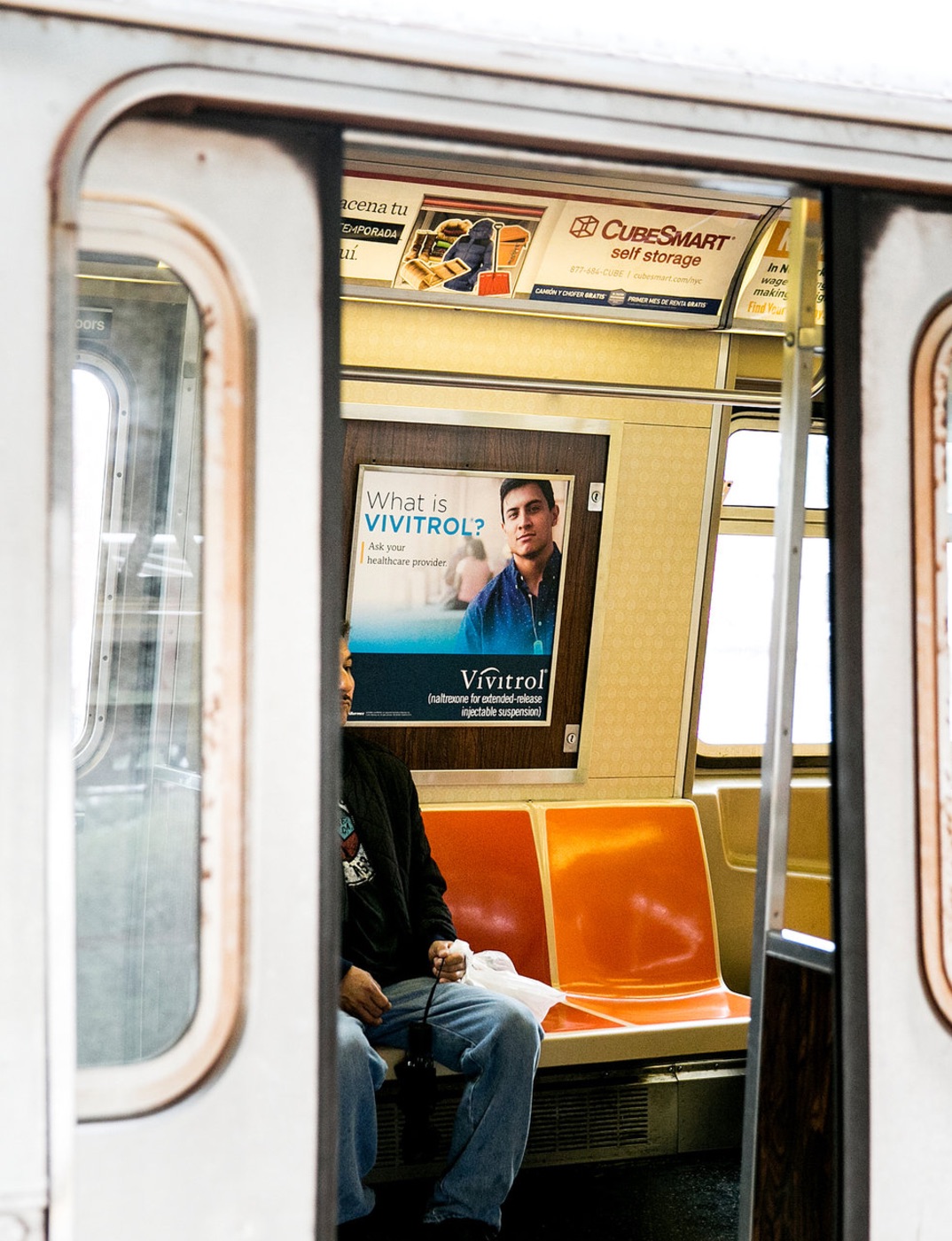 [From www.nytimes.com] Five years ago, Vivitrol was a treatment for opioid addiction that was struggling to find a market. Now, its sales and profile are rising fast, thanks to its manufacturers’ shrewd use of political connections, and despite scant science to prove the drug’s efficacy.

Last month, the health and human services secretary, Tom Price, praised it as the future of opioid addiction treatment after visiting the company’s plant in Ohio. He set off a furor among substance abuse specialists by criticizing its less expensive and more widely used and rigorously studied competitors, buprenorphine and methadone, as medications that “simply substitute” for illicit drugs.

It was the kind of plug that Vivitrol’s maker, Alkermes (the producer of a powerful new opioid called Zohydro), has spent years coaxing, with a deft lobbying strategy that has targeted lawmakers and law enforcement officials. The company has spent millions of dollars on contributions to officials struggling to stem the epidemic of opioid abuse. It has also provided thousands of free doses to encourage the use of Vivitrol in jails and prisons, which have by default become major detox centers.

[From www.pharmexec.com] Today’s Pharma companies have diversified significantly as pockets of corporate offices, manufacturers and R&D facilities are being found in seemingly surprising places.

Greater Fort Lauderdale, typically known for its sandy beaches and palm trees has spent the past few years quietly assembling one of the most dynamic pharmaceutical clusters in the country. The region currently holds 1,500 biotech institutions that employ more than 26,000 people and generate $4 billion in revenue each year.