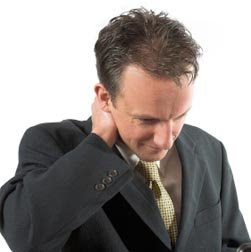 Lilly said: “in discussions between Lilly and the FDA, agency reviewers raised questions about efficacy and dosing that revolved primarily around statistical methodology and study design” of the three of three clinical trials submitted in evidence for the new indication.

One of those studies — for chronic low back pain — involved ONLY 236 patients, which — as I pointed out some time ago (see “The Cymbalta Buzz Machine is at Full Throttle!“) — is hardly a basis for making any kind of statistically-significant conclusions.

The results of this trial, whose results were not statistically acceptable according to the FDA, was featured in several news stories in August as I pointed out in the above post. All that effort and PR $ spent to get these stories published in the “biased” press and all for naught. Too bad!