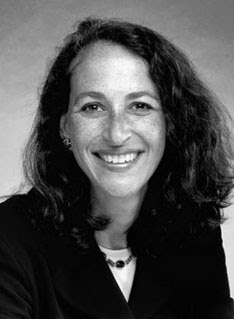 As reported in the Wall Street Journal: “The Obama administration has settled on two public-health experts to fill top posts at the Food and Drug Administration, people familiar with the matter said.

She wasn’t on anybody’s radar when I surveyed readers about who the next FDA Commissioner would be back in the fall!