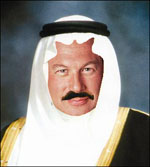 Pre-Screening, Post-Screening, or No Screening at All – What’s the Best...