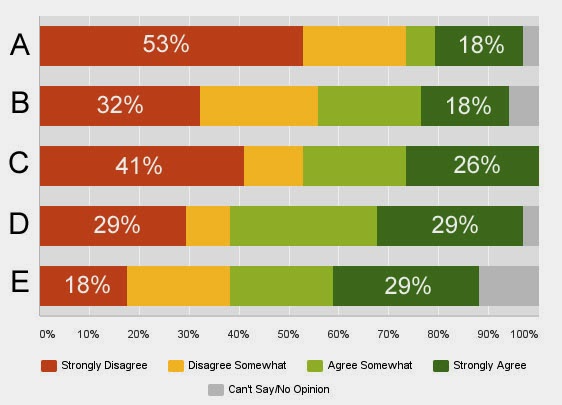 FDA’s revised guidance is aimed at addressing some of industry’s and the public’s concerns regarding the previous guidelines by making clear that the pharmaceutical and medical device industries can distribute medical and scientific reprints — including reprints of studies for new and unapproved uses of drugs — to medical professionals, but only under certain conditions.

In public comments submitted to FDA, the Washington Legal Foundation (WLF) — a non-profit legal organization that promotes pro-business and free-market positions and is widely perceived as conservative — argues that the guidance document is in “direct violation of a 1998 permanent injunction (WLF v. Friedman) it obtained against the agency to prevent it from trampling on industry’s purported First Amendment rights” (see here). WLF said it “intends to enforce its injunction and will seek contempt of court citations against FDA officials who violate its terms.”

WLF cites three FDA proposals with which it has specific issues.

(1) FDA proposes that scientific and medical journal articles should be from a peer-reviewed journal, be distributed in unabridged form (i.e. reprint), contain information from an “adequate and well-controlled clinical investigation” and be “scientifically sound.” WLF wants the FDA to eliminate any reference to “adequate and well-controlled clinical investigation,” a reference that, according to the WLF, “likely will be interpreted as imposing severe limitations on the types of journal articles that may be disseminated.”

(2) FDA proposes that FDA-approved labeling should be disseminated along with the literature, as well as a comprehensive bibliography of information from other publications (including contradictory literature) and separate from any promotional literature. WLF wants the FDA to narrow the overly burdensome “disclaimer” requirements, such as that the article be accompanied by a comprehensive bibliography and articles/texts expressing contrary or different conclusions.

(3) The WLF also wants the FDA to “scale back on the limitations” imposed on disseminating medical texts, particularly the distribution of individual chapters from a medical text. “In the absence of such revisions,” says WLF, “it will be virtually impossible for manufacturers to distribute reprints in a manner that complies with the Draft Guidance.”

Pharma Marketing News and Pharma Marketing Blog are surveying readers for their opinions on these and other issues related to the distribution of off-label reprints to physicians by the pharmaceutical industry.

Survey respondents were asked their level of agreement or disagreement with 5 statements. Here’s a chart of some results from the survey so far:

Here are the statements, presented in random order:

I’m not going to reveal which statements correspond to the letters in the chart above. Can you guess? Better yet: What’s YOUR opinion? Take 2 minutes to respond to the survey here. Afterward, you will be able to see the results yourself.