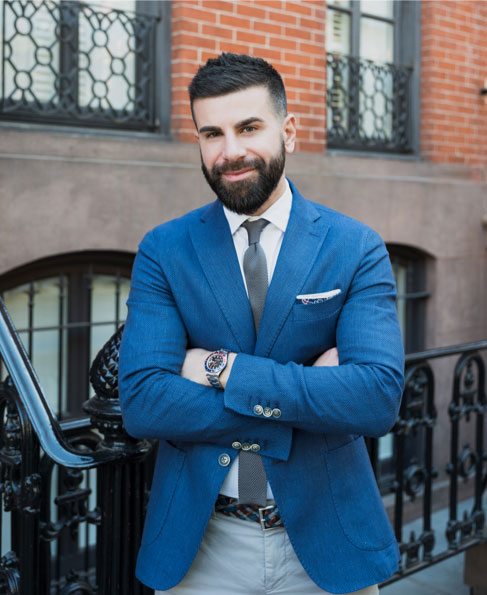 Mike Marett is a seasoned business development & marketing executive with extensive digital strategy, global product management, sales and corporate development experience. He has launched multiple new ventures and spearheaded the commercialization of award-winning digital products and platforms within healthcare technology and beyond.

Mike is hyper focused on identifying emerging trends and advancing technology platforms to better engage and educate healthcare stakeholders.  He serves as an advisor, consultant and mentor to multiple start-up, health-tech, and media companies, and is Founder and CEO of Confideo LLC.  His company has two divisions; Confideo Labs is an award-winning digital marketing firm that specializes in the design, development, and deployment of immersive multimedia tactics and strategies for healthcare. Confideo Ventures accelerates the commercialization of health tech startups to ensure viability and success by guiding strategy and product development of a long list of award-winning early-stage companies.  Mike was named one of PM360’s ELITE, and amongst the PharmaVOICE 100 in 2016, 2017, and 2018.

In 2011 Mike was recognized by Direct Marketing News, as one of their Thirty Under 30.  In 2013 he was honored by PM360 as one of the industry’s most exceptional innovators; named Pharma Marketing’s Prognosticator.